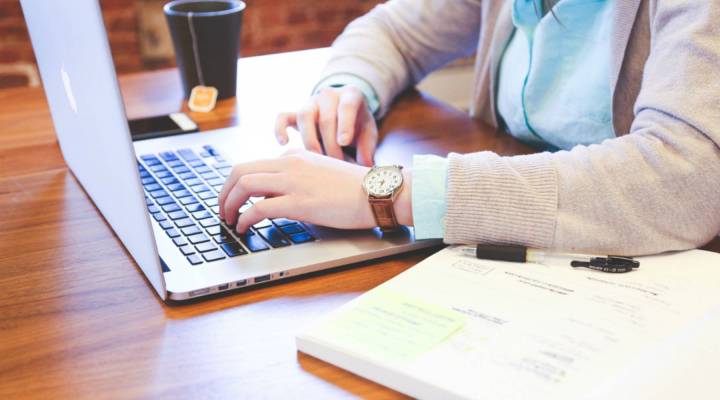 COPY
About 44 percent of unpaid interns in the corporate world were hired after finishing an internship. VisualHunt

About 44 percent of unpaid interns in the corporate world were hired after finishing an internship. VisualHunt
Listen Now

It’s summer, and interns are trying to make their mark at workplaces all over the country. A lot of them hope their efforts will lead to a job offer. A new student survey from the National Association of Colleges and Employers says your chances of getting that offer vary depending on the type of internship you take.

Almost three-quarters of paid interns in the corporate world got a job after finishing an internship. About 44 percent of unpaid interns did.

“Employers look on someone who had a paid internship as having a job,” said Ross Eisenbrey, vice president of the Economic Policy Institute.

In other words, they take the candidate more seriously. But for a lot of interns, particularly in creative industries, the unpaid internship is a rite of passage.

But he added plenty of unpaid internships are worth doing for the experience.

“These tech companies are paying interns sometimes upwards of $6,000 to $7,000 a month,” he said, “because they want to find and pinpoint the best and brightest young minds while they’re in school.”

And snap them up right afterwards.

My Economy: Making close to six figures as an intern