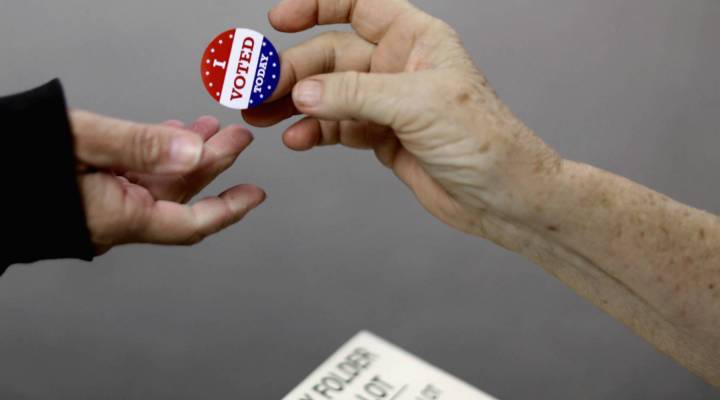 COPY
The U.S. economy appears to be in pretty good shape this summer. Chip Somodevilla/Getty Images

The state of the economy will affect voters’ decision making in November and also provide talking points for both parties’ presidential candidates on the stump.

“For July 2016, I think you’d have a very good grade,” said Strain. “The last jobs report was extremely good. The unemployment rate is quite low. Stock prices are looking good.”

And consumers appear confident, as their spending has been very strong in recent months.

But Princeton political historian Julian Zelizer said that the economic statistics may not capture how people feel about the economy and their own place in it.

“I think some of these indicators aren’t capturing a lot of the anxiety that exists in this electorate,” Zelizer said.

He pointed to the mediocre quality of some jobs that have been added in the recovery and the lack of significant wage growth, which leaves many people feeling like they’re not gaining ground or becoming more financially secure.