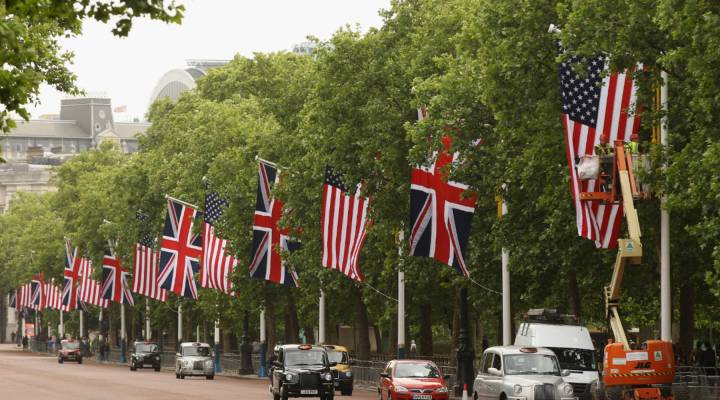 The U.K.’s vote to leave the European Union is raising questions about how America’s business ties with Britain may change.

We wanted to talk about the issue with Antonia Romeo, the U.K.’s new Consul General in New York and the Director General of Economic and Commercial Affairs USA. A big part of her new job is keeping ties with the American business community strong, which has created new challenges following the Brexit vote.

On starting her job under different circumstances than she might have expected:

In a way, what this has done is it has made the job even bigger than it already was. The U.S. and the U.K. are each other’s major investors. Part of my job is to be talking to the investors out here, reassuring them that the British economy is open for business. We’re a fundamentally very strong, highly competitive economy, and we want to bring U.S. investment into the U.K. And I also work across North America on the trade and investment side.