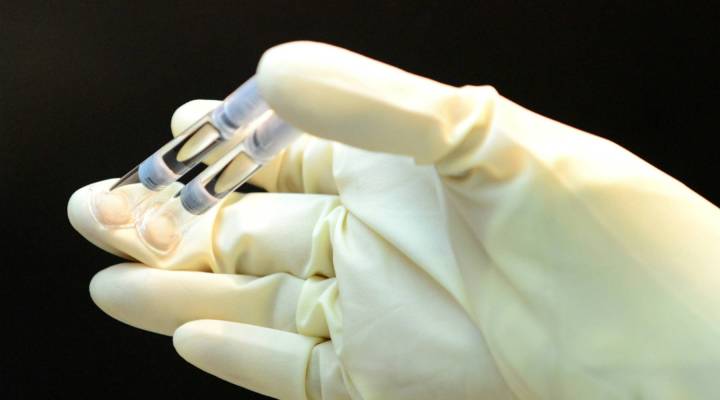 Europe is home to a growing class of generic drugs, called “biosimilars,” that can treat conditions like cancer and rheumatoid arthritis.

While folks on that side of the Atlantic have about 20 of these new generics on the market so far, the Food and Drug Administration has just approved two in the U.S.

Later this week, the agency is slated to hold meetings on two other biosimilar applications.

We know everyone is worried about drug spending at a time when reports show spending on prescription drugs has exploded.

Biosimilars – generic versions of so-called biologic drugs – could save consumers, insurers and the federal government billions every year.

“These drugs are going to be at least 10-30 percent less,” said Brian Lehman, the pharmacy benefits manager for the Ohio Public Employees Retirement System. “We truly want people to have access to these life-saving, life-changing drugs.”

The big reason the U.S. is lagging behind Europe is because drug companies and the FDA question their safety, saying that these biosimilars may not be similar enough to the brand-name drugs they are meant to stand-in for.

“We haven’t been able to find any adverse events in any reports in the medical literature. So health is the same,” she said.

Her work shows introducing these generics can cut drug prices by as much as 50 percent.