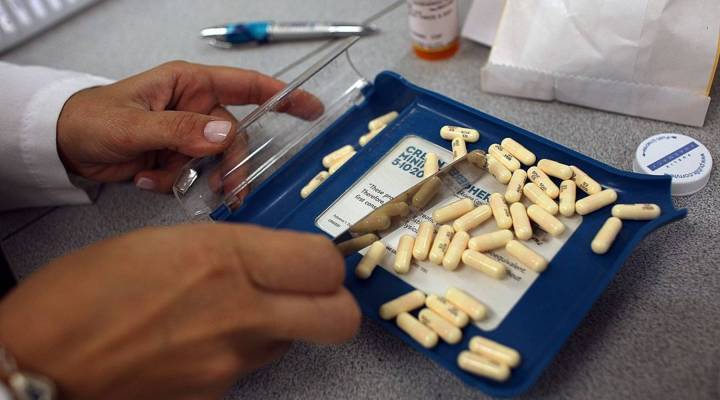 When it comes to prescription drugs, even some drugmakers agree the cost needs to be reined in.

The U.S. Supreme Court this week unanimously ruled in support of a new class of generic drugs that some argue will inject more competition into the market. The decision coincides with several meetings on the subject of drug pricing — the Senate met on the topic yesterday, while the American Chamber of Commerce will discuss prices today.

The new class of generics, biosimilars, are copycat drugs very similar to existing products. They are used for conditions like rheumatoid arthritis and cancer, and now drug manufacturers can get them to the market six months faster.

Paul Howard with the Manhattan Institute said it would be great if these generics drive down the price of brand-name drugs that can exceed $100,000.

“Biosimilars free up funding in the health care system to pay for other innovations,” Howard said. “So there is that breathing space that generic competition creates in the market.”

Some predict savings as high as $110 billion by 2020. Washington University law professor Rachel Sachs in St. Louis agreed the potential to introduce more competition is there, but as of 2017, it’s just that: potential.

“We’ve only seen a handful of biosimilars enter,” Sachs said. “It is really difficult to make these products.”

The Food and Drug Administration has just approved five biosimilars — and only two have made it to market.