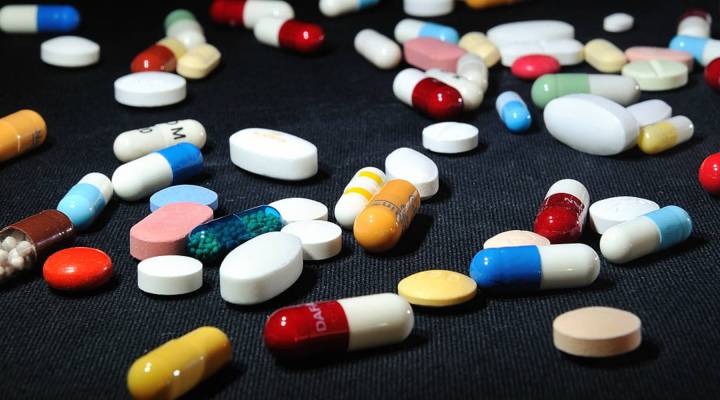 For a time, high drug prices made headlines, and it looked like the issue could be tackled by the Trump administration. But as we all know, efforts to repeal Obamacare have consumed Republicans much of this year.

The drug problem hasn’t gone away; it’s just lingering in the background. Even the cost of some generic drugs are rising.

For more than 30 years, Americans have relied on these drugs to give us low-cost options. In the late 1970s, the generic drug scene was sketchy. While generics were legal, proving them safe and effective was tough, and getting them to the consumer was even tougher.

“There would be sales reps showing up in the summertime at an independent drug store in Anytown, USA,” said pharmacist George Zorich. “They’d be selling bottles of penicillin out of the trunks of their cars in 100 degree heat.”

Regulation of generics began taking shape in the 1960s, but that wasn’t much help to manufacturers.

Bob Billings, a consultant with the generic manufacturer’s trade group, said into the 1980s, companies weren’t sure how long it would take to get approval or even what exactly had to be submitted to get that approval.

“It’s like going on a trip and you don’t have a road map,” Billings said. “You just have to sort of hope you choose the right roads. You may end up choosing a wrong path, and it could take a long time to get there.”

The trouble getting generics to market at that time helped explain why only about a third of top-selling brand-name drugs had any generic competition, even though their patents had expired.

To do something about the growing price of drugs, Congress passed a bill, now known at the Hatch-Waxman Act, that laid out exactly what companies needed for approval and that this process would take the Food and Drug Administration just six months.

President Ronald Reagan hailed the legislation as a winner, especially for older Americans.

“Senior citizens require more medication than any other segment of our society. I speak with some authority on that,” joked Reagan. Turning serious, he added, “With this bill, elderly Americans will have access to safe and effective drugs at the lowest possible cost.”

The bill shook up the industry immediately. Billings said within a year of passage, generic manufacturers submitted 1,000 applications. Branded companies got longer patent protections for their new drugs, a benefit he said they’ve maximized.

“Some [extensions] were 30 days, some were 40 days,” he said. “Many were three or four years. I just did a real quick adding up of that and got over 1,100 years of patent-term extensions for brand products since Hatch-Waxman came into being.”

Back in 1984, Reagan predicted the bill would save $1 billion over the next decade. In June, the FDA reported generics saved the U.S. more than $1.5 trillion since 2007. As designed, Hatch-Waxman created pharmaceutical competition like we’ve never seen.