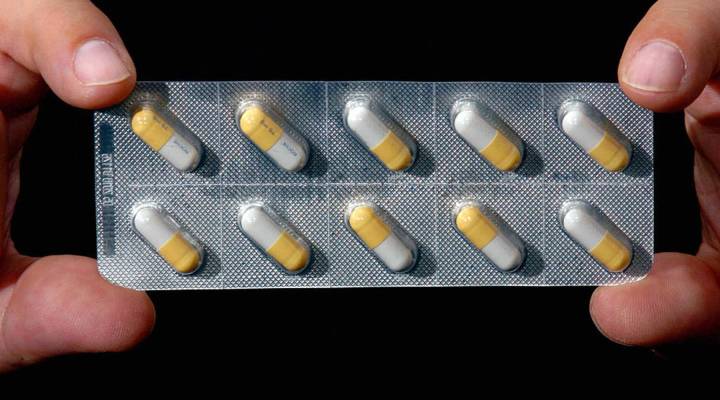 Drug makers are raising concerns Brexit could delay regulatory approval, slow down funding for basic research and overall increase the cost of drugs.

So it’s little surprise just days after the historic vote, pharmaceutical executives are mapping out a new strategy after the unexpected vote.

“Europe actually is very skilled at doing deals. That’s what it does best,” said Mike Thompson, the head of the Association of the British Pharmaceutical Industry – a trade group.

The deal Thompson hopes for is one where Great Britain doesn’t raise the drawbridge all the way up, but instead maintains some sort of relationship with the EU.

“That allows the U.K. to still participate in critical areas like the single market. That’s the challenge for the politicians now, to negotiate that over the next couple of years,” he said.

Earlier today the Minister for Life Sciences tweeted that a Task Force will be created… giving pharma executives a way vehicle to warn Great Britain about what they believe is at stake.

Even if the industry is persuasive and ultimately gets what it wants, Stanford economist Nicholas Bloom said there is so much uncertainty right now he expects drug companies to pause research and development projects.

“Europe is the world’s second large market after the U.S. and it’s clearly in crisis. The government is a major customer. Governments across Europe are likely to be slamming the brakes on spending if there is another Recession,” he said.

While there’s a lot of hand-wringing, Gillian Woollett from the consultancy group Avalere suggests that everyone chill out.

“There are concerns to be heard, but as far as the scientific establishment is concerned, I don’t think it’s a sweeping change that demands an acute response,” she said.

Woollett predicts for the industry Brexit will be a distraction.

She says the old model still holds:  if you’ve got good ideas, good scientists and good companies with good products, they will find a way to market.

It’s just a question of how quickly those new drugs will get into the U.K.