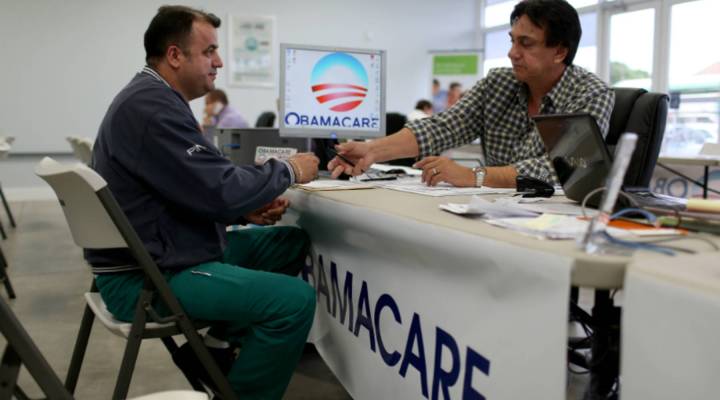 New research raises questions about the cost of expanding Medicaid – the health care program for low-income and disabled Americans.

Some 19 states have yet to expand Medicaid under the Affordable Care Act – often thanks to concerns about the sticker price.

But Yale economist Amanda Kowalski said the price tag could be less expensive than what many have assumed.

Three years ago, the seminal report often called “The Oregon Experiment” found that when you expand Medicaid, costs go up due in part to increased ER visits.

The Obama Administration had argued Medicaid expansion would control costs, partly because people would visit primary care docs rather than the ER.

Kowalski said what got lost in that first report is that the people who signed up in Oregon may have been more likely to go to the ER than other places.

“Policymakers need to understand the impact of Medicaid on emergency room utilization will depend on the type of people who sign up for the Medicaid coverage,” she said.

To assess the true cost of expansion, Kowalski said states would benefit from knowing the health habits of the expansion population.

While this may sound obvious, that’s the kind of data that is often hard to come by.

The idea in Kowalski’s paper, though subtle, is that emergency room use may prove less expensive than what health policy types have assumed since the Oregon paper was published in 2013.

Harvard economist Kate Baicker – one of the lead authors of the Oregon report – said Kowalski’s paper serves as a good reminder that one study is one study.

“You should always be wary of generalizing the results that you see for one program in one place to everyone, everywhere,” she said.

Even with this new paper, Baicker said lawmakers should be clear: If Medicaid expands, that means more care for people that will cost more money.