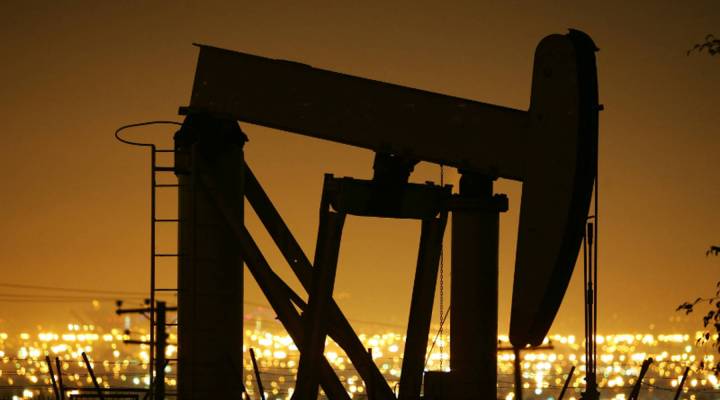 The members of OPEC are gathering Thursday for their biannual meeting, which could be a happier one now that oil prices are about double what they were at their lows earlier this year.

It has been a rough couple years for the oil market, with a vast reserve growing and prices tumbling. Oil prices started tumbling 18 months ago when OPEC decided not to cut production. Saudi Arabia was playing a long game to drive out U.S. shale oil by keeping prices low, experts said.

“I think their perspective would be that the strategy is working,” said Jason Bordoff, director of the Center on Global Energy Policy at Columbia University. “U.S. oil production has fallen about a million barrels a day. A lot of investment in high-cost sources of oil supply have been delayed or deferred, and the price is recovering, because demand is rising and supply is coming off the market — which is what low prices do.”

Analysts now project higher oil prices for the rest of the year, and averages around $55 a barrel in 2017. Bordoff said now that forecasts show a likely increase in prices for oil, it’s unlikely OPEC members will be discussing plans to reduce their oil production.

“I don’t think there would be much interest from the standpoint of the Saudis, and maybe even some of the other OPEC members, in cutting production at this point, because after living with low prices for a year and a half or so now, the low prices are working, the prices are recovering,” Bordoff said.

The current price increase is owed partly to the drop in U.S. shale pumping, but a large part of it is due to unforeseen disruptions in production around the globe, including civil unrest in Nigeria that has led to attacks on pipelines, and the recent wildfire in Fort McMurray, which shut down production of a major Canadian oil sands industry for weeks.

“The situation in Nigeria was a surprise,” said Philip Verleger, an independent energy economist. “The fires in Canada were a surprise. It is just as likely that we could see some surprises in the demand side or the supply side going forward.”

Verleger said the unpredictability of such global interruptions makes it difficult to know for certain whether oil prices will remain high.

“Whether all these outages continue, though, is an open question, as is the question as to whether demand will keep increasing or the growth in demand will slow down,” Verleger said.

If prices do continue to rise, Bordoff said it will likely spark a resumption of U.S. drilling activity, as shale oil will become profitable.

“We would expect that once prices get to around in the $60 range or so, that six, nine, 12 months after that, we’ll see U.S. production start to rebound,” Bordoff said.