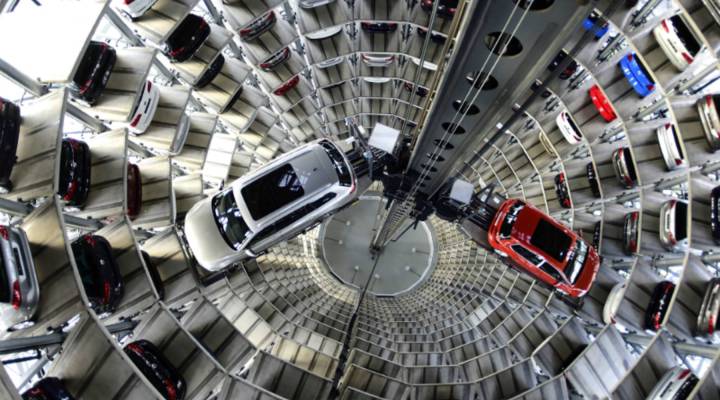 Volkswagen’s profit is down 19 percent compared with the same quarter last year.

Eight months later, Volkswagen is still attempting to move past its emissions scandal. The German automaker admitted 11 million vehicles worldwide were programmed with a hack that fooled emission testing.

Volkswagen has set aside $18 billion to help cover scandal-related costs. Next month, the company is expected to present a plan to buy back or fix about 500,000 vehicles sold in the U.S.

“They’re making a lot of effort move past [the crisis],” said Karl Brauer, an analyst with Kelley Blue Book.

In terms of long-term goals, company leaders have announced they want electric cars to become a hallmark of Volkswagen.

“The company is looking far more progressive and forward-looking than they did even seven or eight months ago,” Brauer explained.

Volkswagen is also stepping into the ride-sharing market. Recently, the company put $300 million into a startup called Gett.

Brauer said the move is not just for public relations, “but for a stay-in-business and remain-competitive purpose.”

Ken Elias, a partner at auto consulting firm Maryann Keller and Associates, noted that Volkswagen will recover from last year’s scandal with time.

“People have short-term memories and, really, the function of the automobile business has always been about the product.”

If a product is compelling and the price is right, he said, buyers will return.