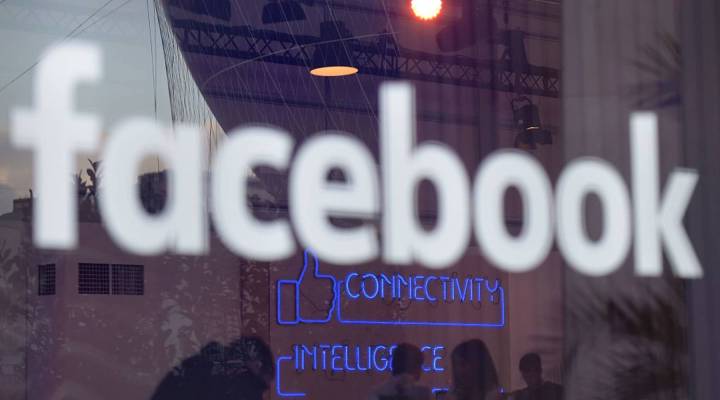 Facebook announced Thursday it’s not only going to sell targeted ads to people on Facebook, but it’s now also going to track and target ads to people when they aren’t on the site… even if they don’t have an account.

That piqued my attention because I’m one of those people. I’ve never actually had a Facebook account, even though my friends encouraged me back in college when it became available at our school (yes, there was a time when only people from certain schools could get on Facebook).

Since then, I’ve just never really felt pressed to join. Of course, here are consequences to being  the only person in your social group not on Facebook: I miss party invites, don’t know anybody’s birthday, people huff and puff when I ask them to e-mail or text me pictures everyone else sees on Facebook. People even contact my mother on Facebook when they’re trying to track me down.

On the upside, I like to think the internet for me is just a little less… let’s say “filtered.”

“For you, who doesn’t have those types of accounts, you’d probably just be looking generically at the web and picking and deciding what’s interesting for you,” said Matt Hobbs, partner with consulting firm PwC.

Spending time on social media tells the sites a lot about you, and that’s valuable in targeting online ads.

“The [online advertising] space is very competitive,” said Hobbs. “It keeps growing. It’s been around 20 years but we’re looking at projections over the next five years growing up to $240 billion globally.”

Facebook wants more of that market, and will start using some of the information it already collects on non-users (like me) who visit Facebook or partner sites to target ads.

That’s something  another major tech company is already doing to make lots of money.

“Facebook and Google are very much competing for the same ad dollars,” said Nate Carter of the marketing firm Mediassociates, “and they’ve been going up against each other for years now. This is just an opportunity for Facebook to really step deeper into the advertising space.”

Plus, according to Carter, the big internet companies already know all my business anyway.

“There’s no escaping any of these big online companies,” he said. “And they are taking all the data that’s been around and brokered and sold since the 70s and they are moving into the online ecosystem and leveraging it for targeting.”