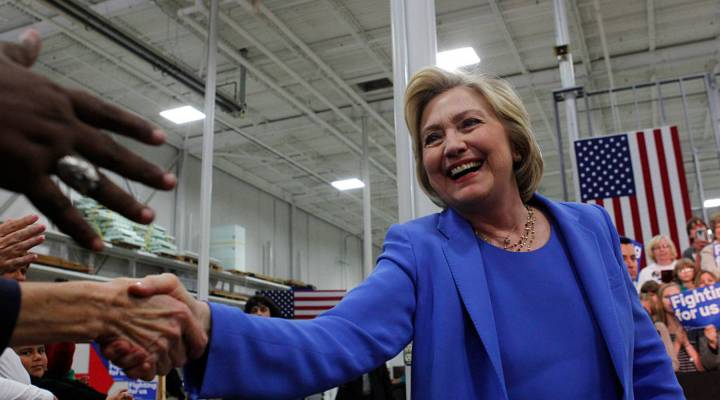 Here’s another installment of our new, occasional segment, The Sound Bite, in which we play a piece of tape and then tell you what’s actually going on.

“My husband … I’m going to put in charge of revitalizing the economy because, you know, he knows how to do it,” all-but-official Democratic presidential nominee Hillary Clinton said in Kentucky this week. “And especially in places like coal country and inner cities and other parts of our country that have been really left out.”

Wages were up under President Bill Clinton, and poverty was down. But then again, Glass-Steagall was repealed. There was that stock market bubble thing.

Reasonable people, as they say, disagree. 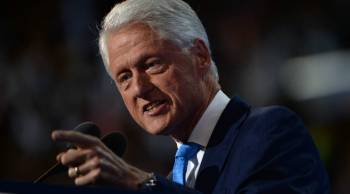