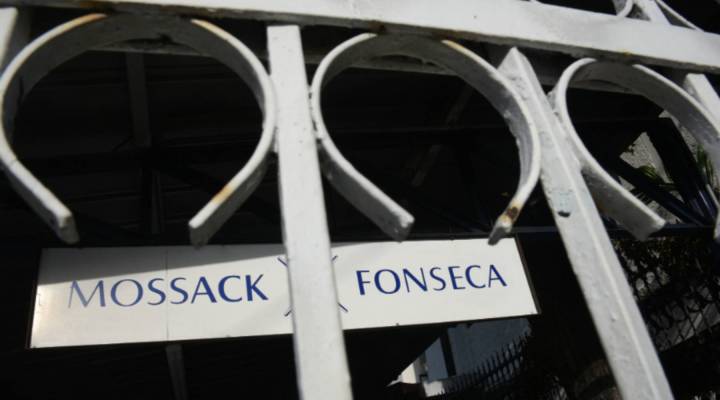 The Panama Papers affair has widened, with a huge database of documents relating to more than 200,000 offshore accounts posted online.

The database became accessible at 18:00 GMT on Monday at offshoreleaks.icij.org.

The Panama Papers have shown how some wealthy people use offshore firms to evade tax and avoid sanctions.

The papers belonged to Panama-based law firm Mossack Fonseca and were leaked by a source simply known as “John Doe”. The company denies any wrongdoing.

Last week it issued a “cease and desist ” order to prevent the database being made public but the organisation that has the documents, the International Consortium of Investigative Journalists (ICIJ), went ahead.

The documents have revealed the hidden assets of hundreds of politicians, officials, current and former national leaders, celebrities and sports stars.

They list more than 200,000 shell companies, foundations and trusts set up in more than 20 tax havens around the world.

Mossack Fonseca says it has never been accused or charged with criminal wrongdoing. It says it is the victim of a hack.

Offshore companies are not illegal but their function is often to conceal both the origin and the owners of money, and to avoid tax payments.

Some 2.6 terabytes of information – 11.5 million documents – was originally given to the German newspaper, Sueddeutsche Zeitung, by “John Doe” more than a year ago.

The paper allowed the ICIJ to have access. Through it, hundreds of journalists, including from the BBC, then worked on the data. Their reporting was published last month.

The ICIJ insists that Monday’s online database is not be a data dump of the kind used by the Wikileaks organisation.

The ICIJ said: “The database will not include records of bank accounts and financial transactions, emails and other correspondence, passports and telephone numbers. The selected and limited information is being published in the public interest.”

“The existence of tax havens does not add to overall global wealth or well-being; they serve no useful economic purpose,” the letter says.

He said: “Banks, financial regulators and tax authorities have failed. Decisions have been made that have spared the wealthy while focusing instead on reining in middle- and low-income citizens.”

He revealed he had never worked for a spy agency or a government and offered to help law authorities make prosecutions in return for immunity.

Although the name John Doe is used, the gender of the source has not been revealed.