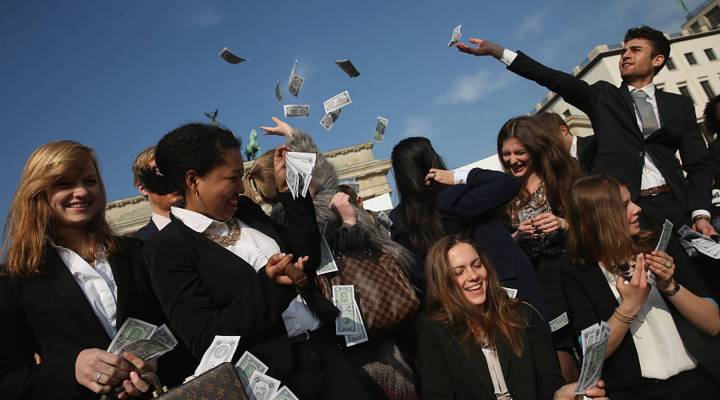 Denmark will be the first country to buy data from the Panama Papers — at least publicly.

The country’s tax minister Karsten Lauritzen announced the sale, which isn’t final, today. The government will use it to look into tax evasion. The millions of documents leaked from Panamanian law firm Mossack Fonseca named up to 600 Danes.

“Everything suggests that it is useful information. We owe it to all Danish taxpayers who faithfully pay their taxes,” Lauritzen said. The government has been negotiating with an anonymous seller since the summer, the Guardian reported, and will pay in the “single-digit millions” krone for the data. That’s up to about $1,358,500.

The BBC notes that while the sale has support among the main parties, the Liberal Alliance has criticized the move, saying it could encourage others to steal private information and try to sell it back to the government.

Denmark appears to be the first government to pay for Panama Papers data, but this kind of sale isn’t without precedent. The Guardian notes Germany paid around $1,124,050 for data in another, smaller leak at Mossack Fonseca back in 2014. France has also used leaked data to try and catch tax dodgers. It’s likely other countries will follow suit with the Panama Papers.

Meanwhile, Panama is trying to shake off its image as “the place to hide your money.” Listen to that story below, and check out the rest of our series on the country.