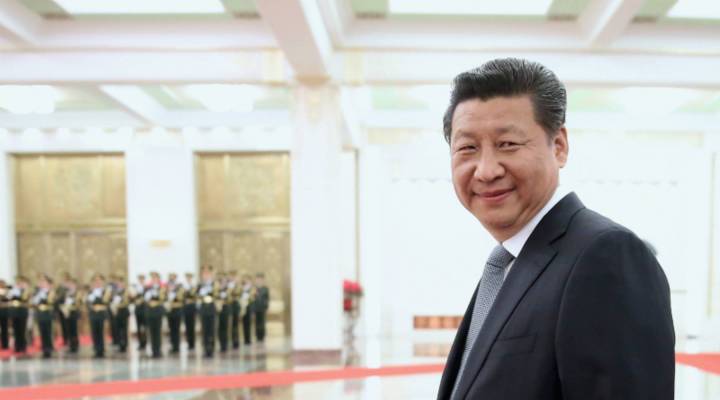 SHANGHAI — The family of Chinese president Xi Jinping is among at least eight current and former top Chinese officials linked to offshore deals that hid their millions of dollars, according to documents leaked to the International Consortium of Investigative Journalists. All of the officials involved are or have been members of China’s Politburo Standing Committee, the country’s top ruling body.

According to the documents, Xi’s brother-in-law, Deng Jiagui, ran two shell companies based in the British Virgin Islands in 2009, when Xi Jinping was vice president. By the time Xi had become China’s president, both companies were dormant.

The other Chinese leaders involved include the family of Li Peng, probably one of the least popular Premiers in recent memory due to his role in ordering the military crackdown on pro-democracy student protesters in Tiananmen Square in 1989. According to the leaked documents, Li’s daughter Li Xiaolin was the sole shareholder of a British Virgin Islands shell company while he served as Premier. China’s fourth-ranked leader up until a few years ago, Jia Qinglin, was also involved, as was the family of Bo Xilai, who is currently serving a life sentence in prison for corruption after his wife was convicted of murdering a British business partner a few years ago.

China’s government has blocked all coverage of China’s involvement in the leaked documents, and Internet searches are being censored. State media’s coverage of the leaks has been limited to Vladimir Putin’s involvement and that of other world leaders, conveniently ignoring the shell companies and hidden assets of its own leadership, along with the role that Hong Kong financial institutions played in hiding all of this money.

More than 300,000 party officials in China have been punished for corruption since Xi launched an anti-corruption campaign three years ago. The fact that at least one member of his family is known to have run a shell company to hide family money will not help President Xi at all. Xi Jinping has made a lot of enemies in this campaign, and this news will likely serve as ammunition for those who are frustrated by his policies.