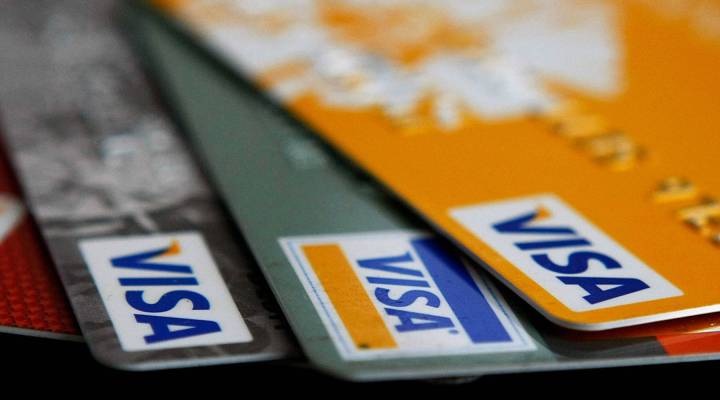 The Consumer Financial Protection Bureau (CFPB) has unveiled a proposed new rule on binding arbitration, those clauses usually buried in the fine print of your credit card agreement that say you can’t sue your bank. You have to go to arbitration instead.

The CFPB proposal would let consumers band together to sue in class action lawsuits.

It would allow class action suits for most consumer financial products, including things like credit cards, pre-paid cards and payday loans. But the rule wouldn’t apply to for-profit schools.

So, even though Saunders supports the proposed rule, she said it doesn’t go far enough.

You still can’t file class action suits against a car dealer who sells you a lemon, or nursing homes that neglect patients.

James Copland thinks that’s a good thing. Copland is a senior fellow at the center-right Manhattan Institute. He maintains that consumers get a raw deal in class actions.

“Most of these cases are essentially designed to get large payouts to the lawyers and the consumers get a few dollars on the side,” he said.

Copland said consumers are better off under arbitration, where they bring their case before an arbitrator, who’s usually paid by the company involved in the dispute.

But don’t tell that to attorney Ray Gallo of Gallo LLP. He thinks you need the wisdom of a jury, because in arbitration, “There’s no group wisdom — there’s no appeal, so whatever arbitrary thing that one arbitrator, who’s got an institutional bias, is the rule and the end of it,” he said.

And Gallo points out, under the proposed rules, individuals can’t sue. They still have to go through arbitration, because the rule would only allow class action lawsuits.