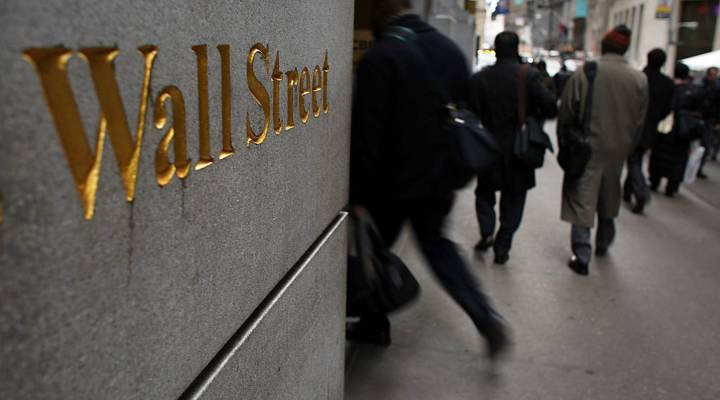 Federal regulators today unveiled a new rule on executive pay at big financial institutions. The idea is to curb risk taking by linking it to incentive-based compensation like bonuses. You take excessive risk, you could lose a chunk of pay.

The thinking is right now, there’s too much focus on bonuses.

“You can have the odd situation where the CEO makes his or her bonus targets, but the institution is doing very poorly,” said Cornelius Hurley, director of the banking law program at Boston University.

He said a fixation on bonuses can lead bank executives to meet short-term goals so they get their bonuses. But they can hurt their company in the long run.

Under the new rule proposed Thursday, the executives taking the most risks at the biggest financial institutions would have to defer part of their incentive-based pay and might have to give back part of their bonuses later.

“You actually do pay the bonus, but in the contract it states there is a right to claw back that bonus if misconduct is later discovered,” said Marcus Stanley, policy director of Americans for Financial Reform.

That wasn’t included in an initial rule proposed back in 2011 and part of the Dodd-Frank financial reform law. Regulators scratched that rule, coming back now with a stronger proposal.

Why did it take so long? Well, there are six federal agencies involved. And banks lobbied them — heavily.

And she thinks there will be more delays, because the rule wouldn’t apply to current bonus plans.

But McCoy said if it is finalized and does eventually kick in, the rule would reduce excessive risk-taking.