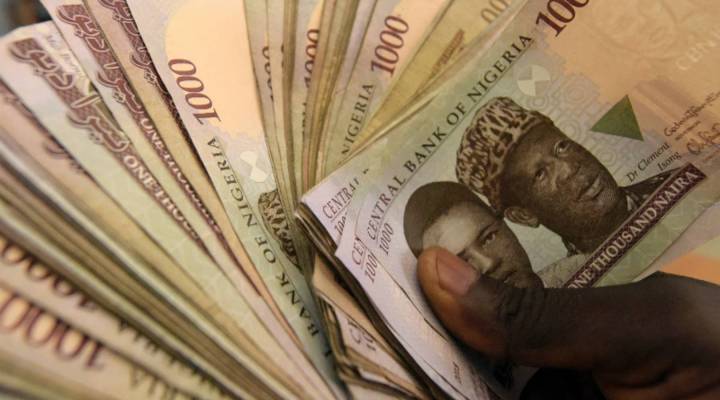 Nigerian President Muhammadu Buhari traveled to China this week, looking to cement a multi-billion dollar loan to fund new infrastructure. Africa’s largest economy has suffered from the global decline in oil prices.  The Nigerian government faces a budget deficit of more than $11 billion.

“The government is still heavily reliant on oil for well over 70 percent of its revenues, so the budget is a complete mess,” said J. Peter Pham, director of the Africa Center at the Atlantic Council in Washington.

“Of course that’s going to create a drag on the economy, because as taxation rises, that makes it a little bit more difficult for businesses and consumption,” he said.

After a long economic boom, growth slowed by more than half last year, to less than 3 percent – not strong enough to keep up with Nigeria’s growing population.

Correction: An earlier version of this story misspelled Paolo Mauro’s first name. The text has been corrected.