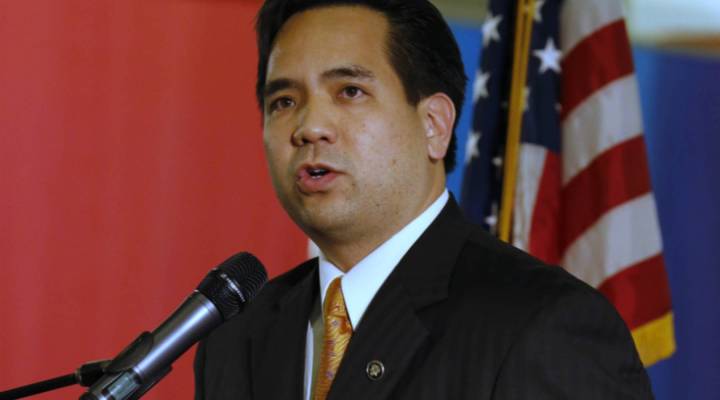 Utah has launched an online-offender registry that’s being called the first of its kind in the nation. Unlike other registries, this one targets white-collar criminals.

“This is public information already,” said Reyes, “but it’s very difficult for the average person to access. So we’re really just streamlining that process and making it user-friendly.”

In order for someone convicted of a serious white-collar crime to get off of the list — or avoid being put on it in the first place — they must pay restitution to their victims. Getting restitution payments is a challenge for lawmakers all over the country.

But some complain the registry continues punishing, even after offenders serve their time.

Sam Buell, a professor of law at Duke University, said this kind of registry is unusual for a reason.

Buell isn’t convinced this kind of registry will be effective at deterring white-collar crime, pointing to the mixed results from the sex offender registry program.

But as far as Utah lawmakers are concerned, if it makes more people provide restitution to the victims, the registry is a success.

“There’s a balancing act here,” he said, “between protecting the individual in terms of being able to pay their debt to society and move on, versus protecting the unsuspecting general public from the predator.”