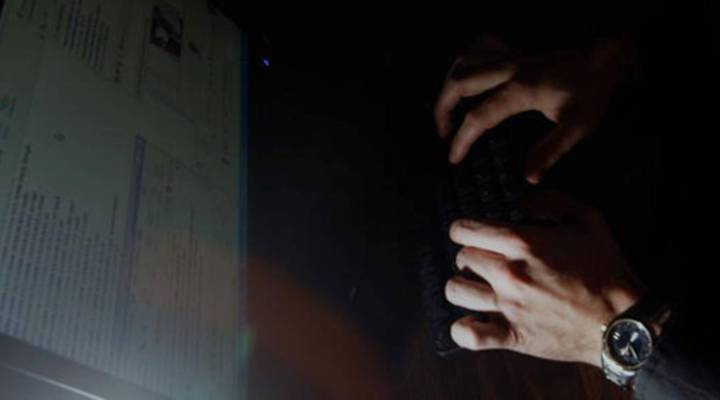 When you think of street crime you may think of muggings or armed robberies. But street gangs – like the rest of the population – are spending more and more time glued to screens. Today’s gangs have branched out into crimes that involve more brains than brawn.

John Bandler owns the Bandler Group, a consultancy on cybersecurity and other crimes. He said like other entrepreneurs, criminals want to expand their profit-making ventures.

Last year California indicted the Long Beach Crip gang. The state accused it of identity theft and tax return fraud to the tune of $14 million.

Ronald Huff is professor emeritus at UC Irvine and an expert on gangs. He said we shouldn’t be surprised gangs are evolving. Everyone’s tech-savvy today.

“Gangs are a reflection in some ways of the larger society, so it would be naïve to think that gang members would not be acquiring these skills,” he said.

In his view, the U.S. needs to play better defense than it has been. 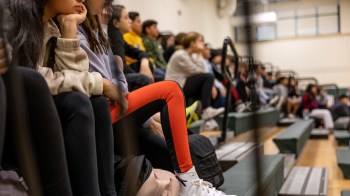