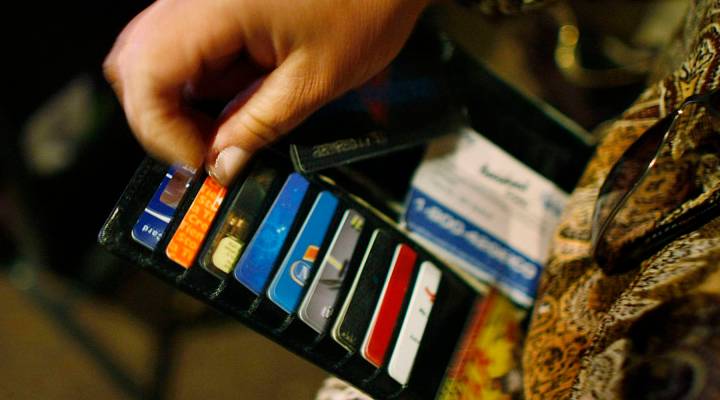 Consumers keep a tight hold on their wallets

COPY
According to the Department of Commerce, consumer spending barely budged in February.  Joe Raedle/Getty Images

Consumers keep a tight hold on their wallets

New numbers show people aren’t buying that much, which has some folks worried about America’s overall economic health. The Commerce Department reported Monday that consumer spending rose only 0.1 percent in February, and growth was a lot lower in January than previously reported. That has some forecasters lowering their expectations for overall economic growth in the first quarter of this year.

Despite some hopeful numbers from the job market, a lot of Americans apparently don’t feel good enough to get out and spend more. Imagine a family with some money left over after the monthly bills are paid. Whether they spend or save it depends on how they think their financial health will be for the rest of the year.

It seems a lot of American families have grim outlooks, because they are saving more of the money they earn. The same Commerce Department report shows people’s savings rate rising to 5.4 percent, the highest in a year. A nation that didn’t have enough of a savings cushion during the Great Recession is now in a different place. Analysts point to sluggish wage growth and gyrating stock markets as potential explanations for the weak spending growth.

Having money set aside for tough times is not bad, of course. The hope is that people’s situations will improve to the point that Americans have the income and confidence both to have healthy savings and to spend in a way that will drive the larger economy.