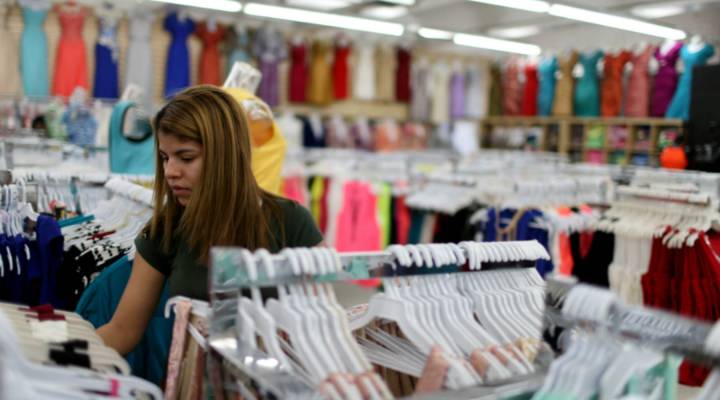 COPY
GDP is seeing an uptick in the U.S. Joe Raedle/Getty Images

GDP is seeing an uptick in the U.S. Joe Raedle/Getty Images
Listen Now

This story has been updated based on the release of final Q4 GDP data on Friday by the Commerce Department.

In its third and final estimate of gross domestic product (GDP) in Q4 2015, the Commerce Department reports that GDP grew by 1.4 percent. That is a 0.4 percent upward revision from the previous (second) estimate released in February. The final upward revision in GDP was due primarily to higher final figures for consumer spending.

The final reading for Q4 GDP growth of 1.4 percent compares to 2.0 percent GDP growth in the third quarter. The full-year annual growth rate for real GDP in 2015 was 2.4 percent, the same as in 2014.

There were multiple drags on the U.S. economy in the final months of 2015, including extreme winter weather, plunging global oil and other commodity prices, a rising U.S. dollar (which hurts U.S. exports and manufacturers), and economic troubles in China, Europe, Brazil and Russia.

“GDP slowed in the final quarter of last year,” said analyst Steve Murphy at Capital Economics in Toronto. But he said that looking forward at U.S. economic prospects  in 2016, “there’s nothing that points to a sustained downturn or anything too concerning.”

“Right now, if you look at fundamentals in the United States, we’re seeing decent growth—somewhere around 2.5 percent,” Brusuelas said. “There’s very strong job growth, a decent recovery in housing and auto sales, and even consumer retail sales in luxury, entertainment and accommodation.”