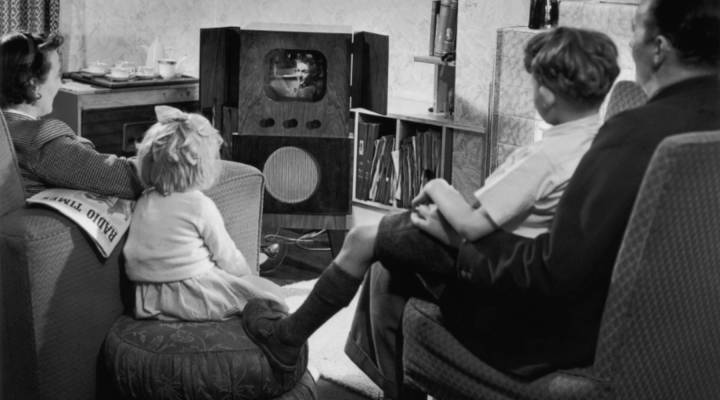 Some 70 percent of U.S. consumers and more than 80 percent of millennials binge-watch TV, watching three or more episodes of a series in one sitting. That’s according to Deloitte’s Digital Democracy Survey, an annual online survey of consumer behavior.

The amount of people who reported bingeing on TV — how often and what they’re watching (mostly dramas) — was all largely unchanged in this year’s survey compared to last year.

“We all know that binge-watching has become a trend,” said Kevin Westcott, who leads Deloitte Consulting’s Media and Entertainment practice in the U.S. “A lot of it has to do with the availability of content, but a third [of people] binge every week and they watch an average of over five episodes.”

Younger viewers, those 14 to 25 years old, actually report watching an average of six episodes in one sitting.

The consistency of results year-over-year may not mean we’ve reached a saturation point or some sort of peak binge, but consumers could be nearing the limits of how much time they have to watch TV or online video.

“You know, we get home from work, we make dinner, we eat dinner, we clean up, and then we sit down and we’ve got two to three hours before bedtime,” said Jim Nail, an analyst with Forrester Research. “That limits how many episodes of anything we can binge of anything at a time.”

He said Forrester’s research shows about half of Americans are streaming content online. As new number grows, he expects bingeing will too.