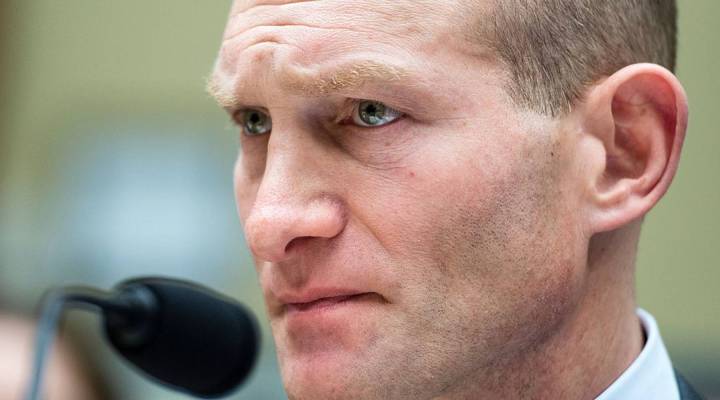 The controversial company Valeant Pharmaceuticals  is in the middle of what one analyst called a soap opera.

On Monday, the company announced that its current CEO is stepping down, a big-name investor is joining the board of directors and its financial future is in question.

While this all may be rough news for investors, it could be good news for all of us who buy prescription drugs.

“What Valeant is doing is buy somebody else’s research. Put it in a new bow. Try to make it pretty and then jacking up the price,” said Johns Hopkins economist Gerard Anderson.

In one instance, Valeant raised the price of a heart medication 500 percent in one day.

“If you look at a specialty pharma company, increases may be nine percent per year. And Valeant in most cases was looking at nine to ten percent per quarter,” she said.

For a while, Valeant rode the wave of Wall St love.

But Congress started asking questions about its business model, insurers pushed back and large employers balked.

“You can’t just jack up your prices and expect coverage on them,” said Krutoholow.

Monday, Valeant shares traded for about $30, down more than 90 percent from this past summer.

“While we expect pharmaceutical companies to behave like all other companies, really on the edges, we don’t,” she said.

At some level, she says, there’s this unspoken agreement that it’s ok to make money, hell, lots of money.

But if it seems to cross from profit to greed, that’s not tolerated, even in our healthcare system where we pay more for drugs than anywhere else.