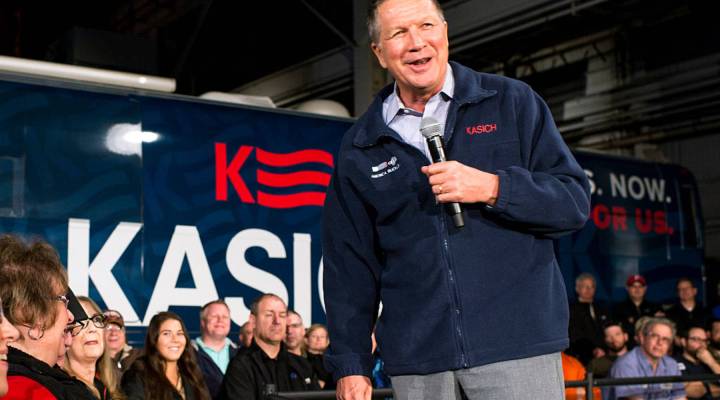 If you have excellent credit, you probably believe in climate change and you’re voting for John Kasich, according to a recent survey from WalletHub.

A screenshot of WalletHub’s findings.

Most of the survey’s respondents had a positive financial standing — each candidate had roughly 50 percent or higher of supporters with excellent credit. The candidate whose supporters had the highest percentage of bad credit? Hillary Clinton. Twenty-six percent of her supporters had bad credit.

WalletHub also asked participants about their views on climate change. Most respondents, across all credit scores, believed in climate change. The only major opposition to this was among Ted Cruz’ supporters, who were roughly split on the issue.

A screenshot of WalletHub’s findings.

Of course, these types of surveys are just a sampling. WalletHub found that roughly 55 percent of Cruz’s supporters had excellent credit and about 13 percent had bad credit. Another survey, with a larger sampling, found Cruz’ supporters had the worst credit, with a median score of 653, which puts them in the fair credit category.