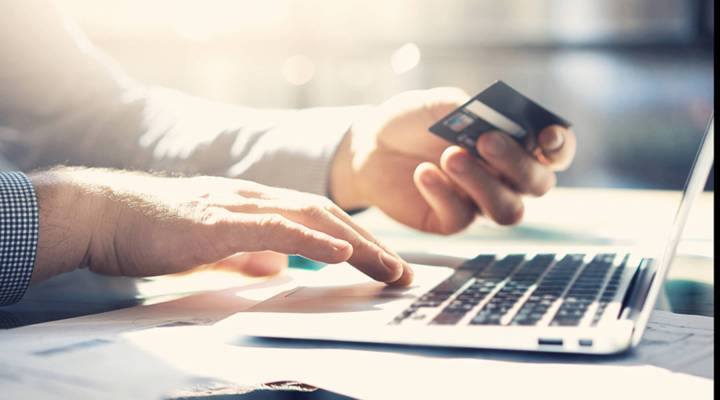 Some 54 million Americans don’t have enough of a credit history to generate a good credit rating, according to the Credit Builders Alliance, a Washington, D.C. based advocacy group for consumers. The credit rating company Experian has announced a new service that could change that. Consumers who opt in to Experian Boost give the credit rating company access to what’s going on in their checking accounts — specifically, when they pay their utility and phone bills — so the information can be rolled into their credit histories.

Dara Duguay, executive director of the Credit Builders Alliance, said the service could make getting credit easier and less expensive for all kinds of consumers.

“It could be young people who just haven’t been able to start building a credit history,” she said. “It could be immigrants that are new to this country and that also may have a credit history in another country, but not in the United States.” Other consumers have “thin” credit files because they’ve spent years paying in cash, added Duguay.

When any of these consumers go to lenders to ask for a mortgage, car loan, or business credit line, Duguay said the outcome is predictable:

“They [banks] are going to, in most cases, charge you a higher interest rate than someone who has a good credit history and good credit score,” she said.

While the new service could be a boon for anyone trying to build credit, it also gives Experian an opportunity to offer something new to its customers, namely lenders and credit card companies, according to analyst John Ulzheimer.

Experian Boost comes with downsides for consumers, according to Amy Traub, associate director of research at the public policy group, Demos. She said lenders will be able to use the data they glean from consumer bank accounts in ways the public may not understand.

“It also allows them to make marketing decisions: who to promote which products to, how to get us hooked on the products that are most profitable and lucrative for the lender, ” said Traub.

This is the second new service that credit agencies have launched this year that allows consumers to share their checking account info. In October, Fair Issac Corporation — home of the FICO score — launched a service called UltraFICO, which gives consumers the ability to consent to having their bank accounts monitored in order to influence their credit scores.