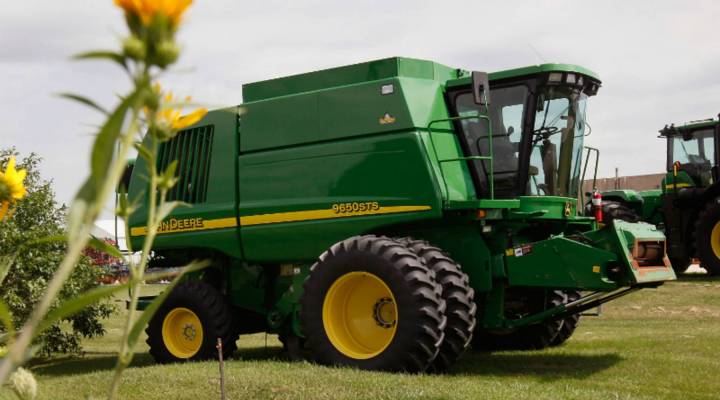 Say John Deere and people think of farming, construction, landscaping and the heavy equipment the company makes for those industries. Few outside of Deere’s world see it as a financial services outfit. But Deere has a large and profitable finance wing, which brought in $2.8 billion last year, providing loans and leases for its iconic green machines, which can cost hundreds of thousands of dollars a piece.

With commodity prices in the dirt, times are tough for farmers, which means they’re not spending as much on new equipment. Deere’s profits took a sharp dive in 2015.

Now that Deere’s main business of selling equipment is struggling along with its farmer customers, its finance arm provides a much larger share of profits than in the past — a third last year. And with more tough times for agriculture in the forecast, Deere may have to rely on its lesser-known finance side even more in the months ahead. 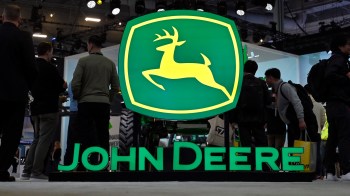