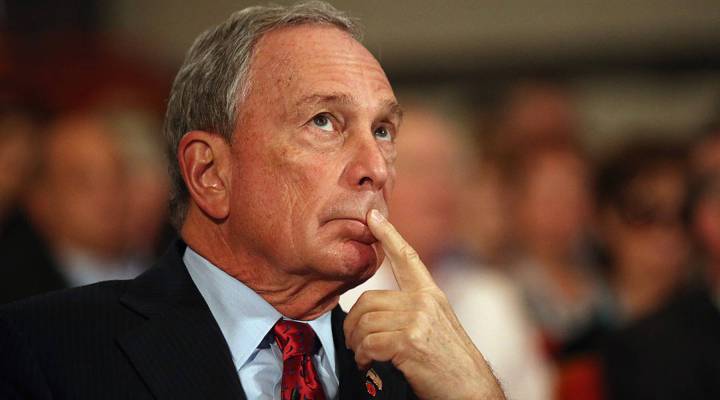 Michael Bloomberg has spent over $200 million on ads in the two months since he announced he's running for president. Oli Scarff/Getty Images

Michael Bloomberg has spent over $200 million on ads in the two months since he announced he's running for president. Oli Scarff/Getty Images

Days after Sen. Ted Cruz decried “New York Values,” news broke over the weekend that Michael Bloomberg, the former mayor of New York City, is mulling a run for the White House.

Citing anonymous Bloomberg associates, the New York Times reported that the rise of insurgent candidates like Donald Trump and Sen. Bernie Sanders could motivate Bloomberg to run as a fiscally conservative, socially liberal third-party candidate. The businessman is reportedly ready to put $1 billion of his own wealth into a campaign, and the Times reports he’s dispatched aides to work on a potential plan, setting a deadline for March.

If this all sounds a little familiar, it’s because Bloomberg has done this dance already — twice. Check out this Times story from 2007; the particulars are different, but the circumstances are almost exactly the same…including the rampant speculation about whether he’ll jump into the race. Here are the some key moments in Bloomberg’s flirtation with a presidential run over the years: