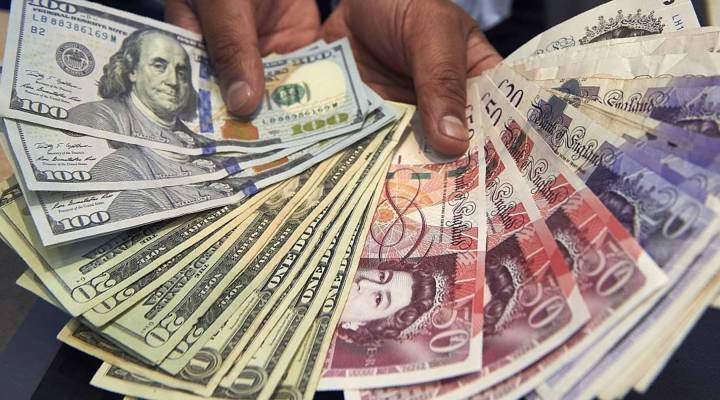 As the year comes to a close, there are some awards to be given out. Naturally, we all are familiar with the big ones for movies and music, but how about for money?

Starting in 2004, the International Bank Note Society has handed out the award for “Bank Note of the Year”. Past winners have included Canada, Trinidad & Tobago, and a three year run for Kazakhstan. The United States has only scored a single nomination.

James Tarmy is a reporter at Bloomberg whose most recent piece is titled “The Oscars of Paper Currency”.

Tarmy’s take on the nominations this year:

The Australia five dollar note has a top to bottom window feature which is the first of it’s kind, and that 5 dollar note is up in the running for Best Bill of 2016. It’s that security feature, its also the colors involved, honestly. There’s a kind of lovely, rich pink, light purple. The thing is that people respond, apparently, to colors. This is something that Dennis Lutz, the president of the International Bank Note Society told me explicitly, they like flashier bills.

Some contenders for this year include:

You can explore more contenders for this year’s Bank Note of the Year on our instagram, @marketplaceapm.