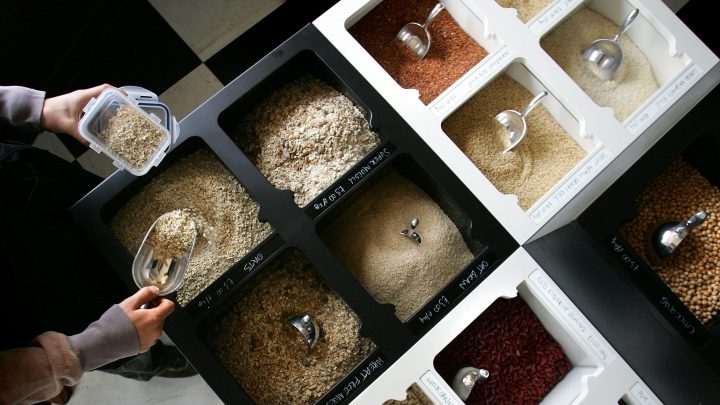 U.S. sales of oat milk have skyrocketed to $29 million, up from $4.4 million in 2017. Deena Shanker, who wrote about oat milk for Bloomberg, says it became an alternative milk favorite because its taste and texture are similar to milk.

“The reason it got so popular is that baristas loved how much it foamed like milk-milk,” Shanker said.