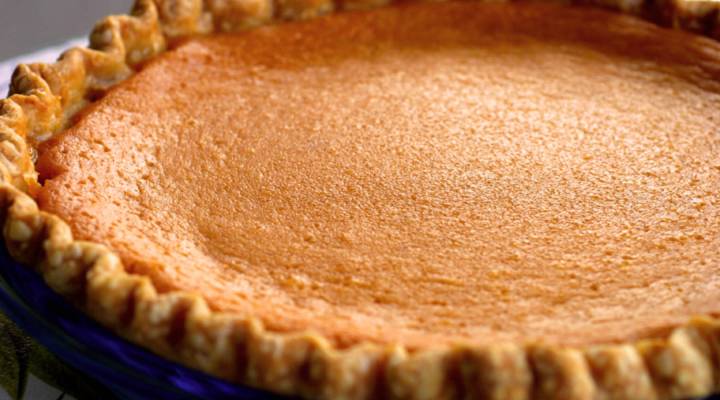 Patti LaBelle has a lot to be thankful for this year, as her sweet potato pie at Wal-Mart has become a popular seller. That’s due in some part to a viral video of superfan James Wright giving the pies a memorable, rave review.

In fact, the pies are so popular, they’ve been hard to keep on the shelves. You can even find listings for them on ebay, selling for as much as $50.

But sweet potato pie is far from being this year’s hot dish. Soul food scholar Adrian Miller points out that the sweet potato has a long history in the African diaspora, dating back to the 16th century when Spanish traders brought the root vegetable to West Africa from Peru. But as he points out, sweet potatoes weren’t initially very popular as a substitute for the root crops West Africans were already eating.

It would be the Western Europeans’ practice of substituting sweet potatoes in for other vegetables that would eventually lead to their popularity in colonial kitchens in America. With enslaved black cooks tasked with preparing food, Miller writes, sweet potato pie found its way into African American culture. In the late 1800s, a regional divide between preferences for pumpkin versus sweet potato pie emerged, creating a rift that we’ll leave you to sort out with your relatives.

You can read the full article over at the Washington Post here.