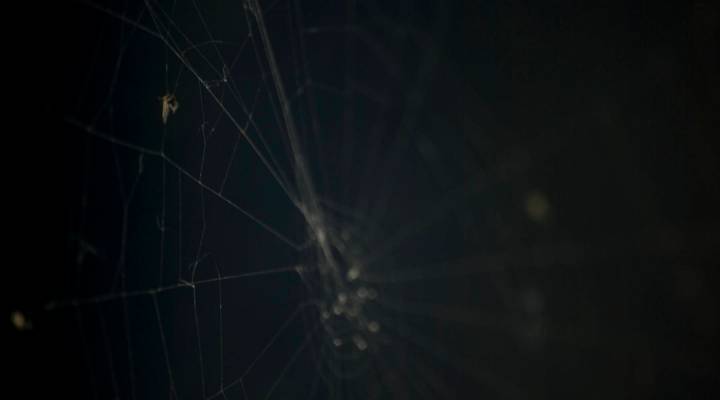 When she gave Ross Ulbricht the harshest sentence she could, Judge Katherine Forrest said what he had made was “terribly destructive to our social fabric.“

She also said that Ulbricht’s sentence should serve as a warning to others.

Has it? Difficult to tell. One thing’s for sure: Dark Net or Dark Web markets have evolved.

They’re easier to use, there’s more of them, and more listings for illegal drugs than ever before.

One estimate from earlier this year puts the growth rate of drug listings on these markets at 37 percent.

Almost like how the Spiderman storyline evolved to have super-villains and antiheroes.

That at least is the quickest and easiest comic-book analogy I can come up with. Is there a better one?

It seems clear that even with Ross Ulbricht in jail, Dark Web markets will continue to exist.

These bits of information prove something interesting. Just like the regular “light web,” the dark web is in a constant state of transformation and evolution.

Like any technological ecosystem, it’s changing and evolving quickly, with the added incentive of staying ahead of the law.

In many ways it looks and acts the same, just outside of the normal set of rules that govern the regular web.

I actually went shopping on the Dark Web with Wired reporter Andy Greenberg and bought a scale, but it hasn’t showed up yet. I’ll let you know if it does.