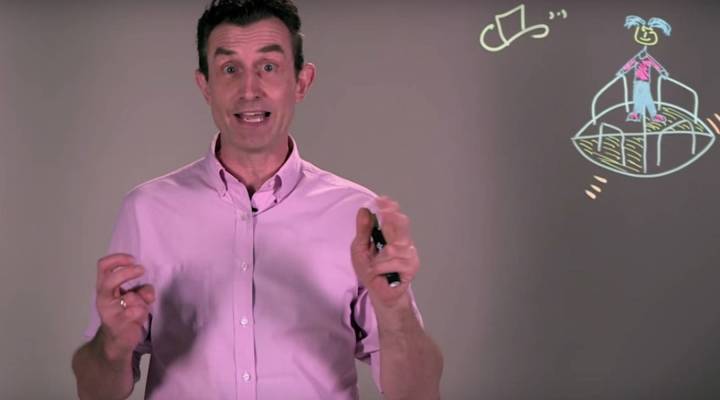 What goes into the decision to create a spinoff?

What goes into the decision to create a spinoff?

This has been a big week for the spinoff. General Electric said it’s going to spin several of its divisions, those involved in energy efficiency, renewable generation and storage, into a new company called Current. Yahoo announced it’s going ahead with the spinoff of its stake in Chinese company Alibaba. Canada’s Brookfield Asset Management said it would spin off almost all of its business services and industrial operations assets. Sony said it’s going to spin off its semiconductor business, and Sunday saw the debut of “Teresa Checks In,” the spinoff from the “Real Housewives of New Jersey” that will follow the family of Teresa Giudice while she’s in jail.

OK, the last isn’t a corporate spinoff, I know, but it does illustrate one of the reasons that companies decide to spin off parts of their operations. By the way, if you prefer to consume your explainers in video form, check out the short clip above.

Bravo created the “Teresa Checks In” spinoff for one reason only: to make money. The company figured that Teresa is such a colorful character (OMG, she’s in JAIL!) that people will spend an hour of their precious time watching her family’s tribulations on a stand-alone show. Teresa is kind of like a division in a corporation: The company believes the division will do better, and make more money, as a stand-alone brand and entity. So it spins the division off. Making sure, of course, to hold a nice, fat stake in the new company so it can share in the profits.

Comparing Teresa with a corporate spinoff only goes so far, of course. For one thing, she’s only getting three shows, so Bravo is keeping its exposure to a minimum. For another, it’s not clear whether she’s not actually being spun off altogether — she may or may not return to the show once she’s out of jail. In a corporate spinoff, there are no half measures and no such uncertainty — once the division has been spun off, there is no going back. So more like the “Cheers” spinoff “Frasier,” in other words.

All of which means investors need to be skeptical about buying into a spinoff and vigilant when they’re doing due diligence. Because for every “NCIS” in the world, there are plenty of “Joeys.”