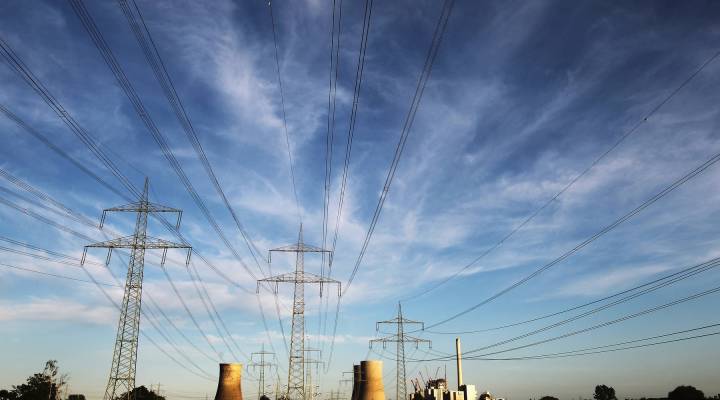 “It’s a business opportunity for us,” he says. “About 30 to 40 percent of a customer’s bill is fuel. I’m not in the fuel business, so if I can get customers to use less fuel, I can lower their bills and lower my cost. If I lower my cost more than I lower their bills, then I make more money,” Izzo explains.

Utility companies haven’t had to deal with standards like these before, especially on a national scale.

“It’s really not that long ago, I mean it’s maybe 15 years or so, that we began to realize that carbon dioxide was an issue,” he says. “But I don’t think it’s been part of the public dialogue, and nor was it a part of the industry dialogue until, really, this administration.”

Izzo thinks that the future of PSEG and utilities in general will be energy efficiency, with an emphasis on carbon-free energy sources like solar and wind power.

In the end, these standards could help PSEG actually make money.

Izzo says, “I know that seems strange, but fuel is such an important part of that bill. And if we reduce what we spend on fuel by more than what we reduce on the customer’s bill, we come out ahead.”