Another surprise in the IPO-announcement department: SoulCycle, a boutique cycling studio with locations concentrated around New York and California. It’s been doing well, especially with the celebrity set, tripling its studios from 2012 to last year to 36. Profits more than tripled during that time to $26 million in 2014.

Here’s a riddle for you: What do Chelsea Clinton, Lady Gaga, and Kelly Ripa have in common? They all love SoulCycle. This company doesn’t have to advertise.

“They’ve done a great job of branding themselves and marketing themselves,” says Jim Thomas, of Fitness Management and Consulting. He says one of the biggest challenges facing fitness studios is that they eventually fade into obscurity. That’s not likely to happen with SoulCycle anytime soon, he says.

Just ask Ryan Michael Shaw, a former dancer in New York City. Two or three times a week, Shaw elbows his way past people to make sure he gets into a class. Forty-five minutes later, “I leave those classes and I feel amazing,” he says.

The question is, how much longer will people drink the juice, asks John Atwood, managing director of the Atwood Consulting Group.

Big cities are where SoulCycle does best. Ninety-five percent of its revenue comes from New York, Los Angeles and San Francisco.

“Then the question is, what about Peioria, Illinois, you know, and all these other towns?” Atwood says.

People there might be wowed, he says, but that doesn’t mean they’ll pay $32 for one session. 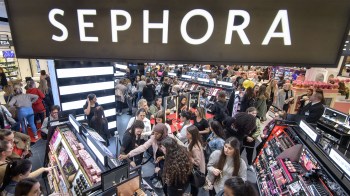 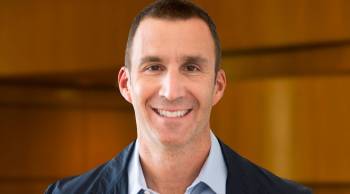