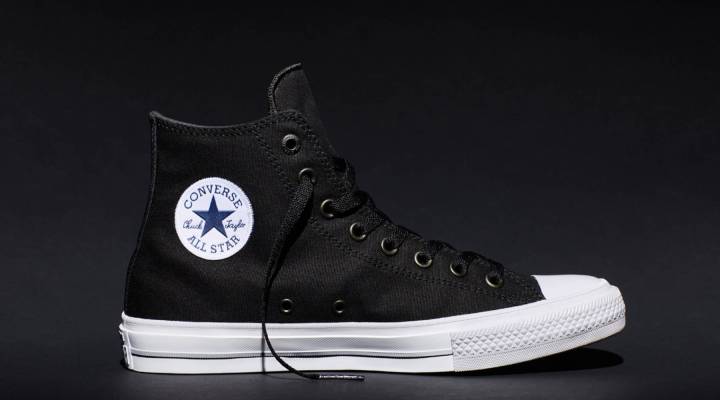 Converse unveils a revamp of the classic Chuck Taylors

Converse unveils a revamp of the classic Chuck Taylors

Converse’s Chuck Taylor All Stars are iconic. They’ve been around for almost a hundred years and haven’t changed all that much. Now Converse is releasing a revamped version called Chuck Taylor IIs.

Converse didn’t want to overhaul the look of the shoe. The big change is that it’s using Nike technology for the first time in the sole of the shoe. It’s a foam called Lunarlon which has been used in basketball shoes. Don’t worry, there won’t be a swoosh on the outside.

“The move to make them more comfortable seems like a no-brainer. If you’ve ever worn Chuck Taylors in your life, you’ve probably had the same feeling I did.…Yeah, I remember them not being the most comfortable shoe,” says Matthew Townsend of Bloomberg Business. He wrote a piece about the change called “After a Billion Sore Feet, Converse Wants Chucks to Feel Like Nikes.”

Chuck Taylor IIs won’t replace the originals entirely, so if you’re a die-hard fan, you can still purchase the classic shoes.

Click on the media player above to hear the interview. 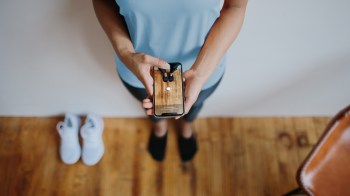 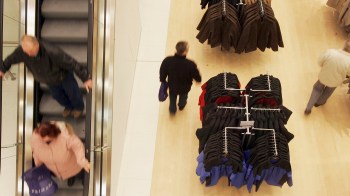