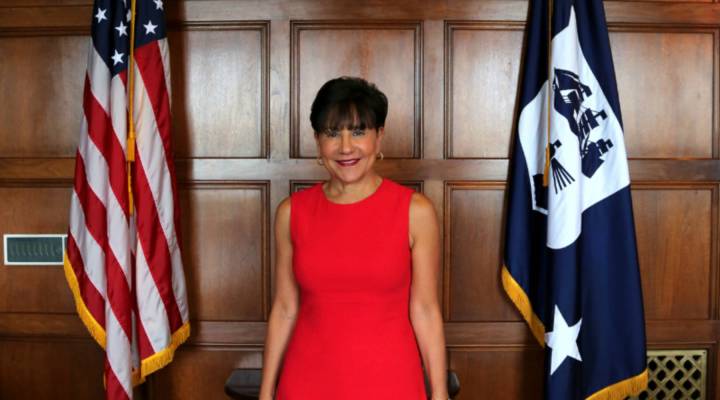 Checking in with the secretary of commerce

Checking in with the secretary of commerce

From the Export-Import Bank to the Trans-Pacific Partnership deal, a lot has been happening in the commerce world. We sat down with Secretary of Commerce Penny Pritzker to discuss the latest commerce news.

“We need to re-establish and reauthorize the Export-Import Bank. This is a critical tool to keep U.S. businesses competitive in the global economy,” Pritzker says.

The Trans-Pacific Partnership has also been making news. The Obama administration has been criticized for being too secretive about the TPP.

“I actually disagree that we’re being secretive.” Pritzker says. “Certainly members of Congress have access to the negotiating language. And you know, I’ve been in business for 27 years before I took this job, and it’s not possible to negotiate by committee. Nor is it possible to negotiate where you put everything out for public opinion. I don’t care what deal you’re trying to do, and let alone a deal that requires approval of 12 countries.”

Ultimately, Pritzker says passing the TPP will open up U.S. companies to bigger markets and will allow for bigger profits.

“It’s companies of all sizes that really want to see these trade agreements, because they recognize 95 percent of the world’s customers are outside of the United States. While they service the U.S. population, they also want to be able to take advantage of the really dynamic growth that’s going on in Asia.”

The Commerce Secretary on the digital economy’s future 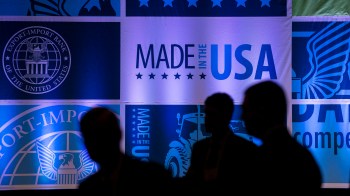