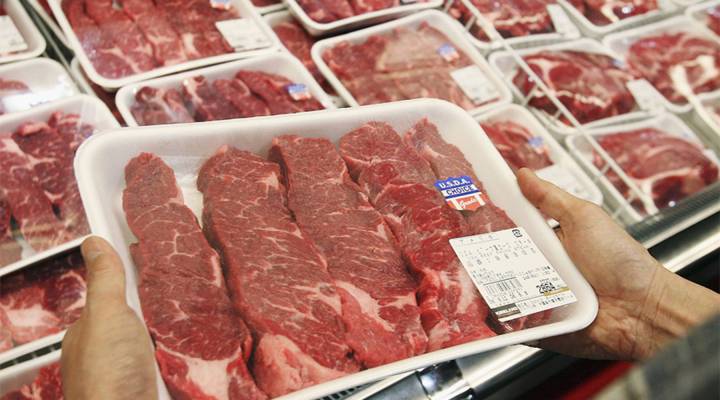 With the government back up and running, there are a few global trade items on the to-do list, including ongoing trade negotiations with China ahead of a March deadline the Trump administration has set for tariff increases.

The administration is also set to begin new talks with Japan on a bilateral trade agreement. While those talks have yet to begin, a new trade deal between Japan and the European Union went into effect Friday. Japan is also a part of the newly implemented Comprehensive and Progressive Agreement for Trans-Pacific Partnership, a version of the Trans-Pacific Partnership that went ahead without the U.S. after President Donald Trump pulled out of the deal during his early days in office.

Those two deals will lower tariffs on many goods traded between the member countries. Absent a U.S.-Japan trade agreement, many U.S. beef producers worry their goods will become less competitive when selling to Japan, a valuable export market.