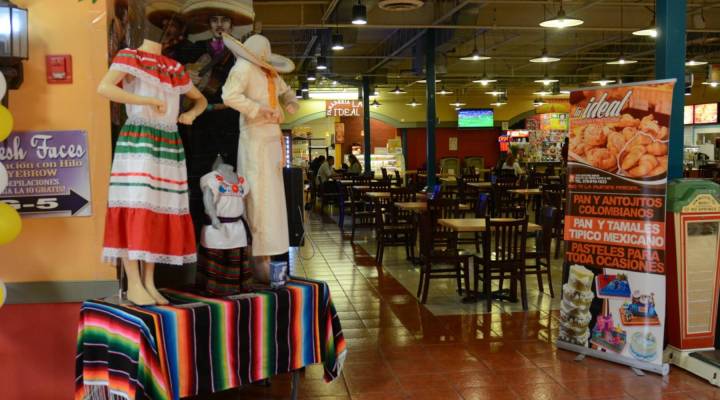 Death in the suburbs: Reinventing the American mall

Death in the suburbs: Reinventing the American mall

Rumors of the mall’s death have been slightly exaggerated. Anchor stores are leaving — stores such as Sears and JC Penney — but high-end malls are reporting record sales.  And many suburban malls are witnessing a rebirth.

Some are being turned into mixed-use spaces that include retail, offices, and residences.

Others are being taken over by city governments for use as police stations, fire departments, and libraries.

Another group of developers have discovered that niche malls targeting specific ethnic populations, such as Hispanics or South Asians, can also offer new avenues to retail success.

For the full story, click the audio player above. 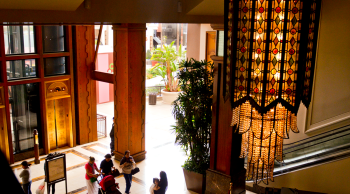