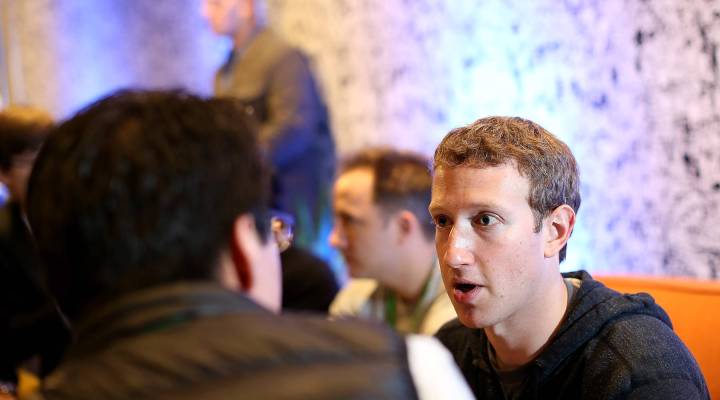 Change comes to Facebook one hire at a time

Change comes to Facebook one hire at a time

Before new Facebook employees get their computers, they go see Maxine Williams, global director of diversity at Facebook. Facebook says 85 percent of the tech employees at the company are male, and 53 percent are white. Williams has been charged with changing that, since she was hired a year and a half ago.

One of Williams’ jobs is finding new talent for Facebook. “We have people now whose whole job is to think about how we can contribute to developing the pool for the future.”

There are practical reasons behind Facebook’s diversity mission, the value proposition isn’t hard.

“We want to have as many different ways of seeing things,” Williams says, “and that’s what you miss when you don’t have enough diversity.”

And that can help Facebooks’ bottom line. “It will improve not just what we build but then how we serve people. Because we will understand people better,” she says.

If Facebook can do that, Williams is convinced that the company will be more successful and create better products.

“There’s a ridiculous amount of value in having more people that look like you, because now this place starts to belong to you,” she says. “You see yourself in the fabric of it. You are now a protagonist in this story, and we all want to be protagonists in our story … So it becomes our story when there are more of us.”

And that’s something Williams “likes.”