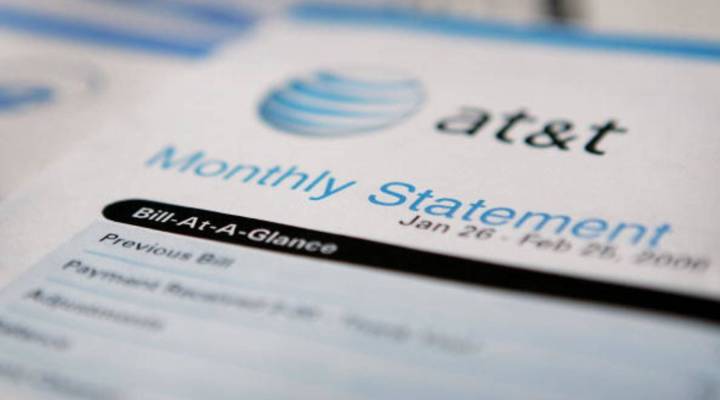 A survey out today shows the overall financial picture for Americans improving, but that still hasn’t translated into actual prosperity.

According to the November Financial Security Index, compiled by Bankrate.com, the number one financial concern among Americans isn’t job security, or the housing market—it’s pocketbook issues like just being able to pay bills.

“And it has been to an increasing extent each year,” says Greg McBride, Senior Financial Analyst for Bankrate.com.

“This year, 41 percent of Americans cited that as their top priority. That’s up from 36 percent last year and 32 percent in 2012.”

One explanation for the concern about paying bills is that even as economic indicators like unemployment improve, incomes remain largely flat.

“People have jobs, but both the hours and the wages are not what they might hope for,” notes Steve Fazzari, an economist at Washington University in St. Louis.

On the positive side, the Bankrate survey showed that American’s feelings about job security and net worth are both improving.

Correction: An earlier version of this story incorrectly stated the name of Greg McBride. The text has been corrected.