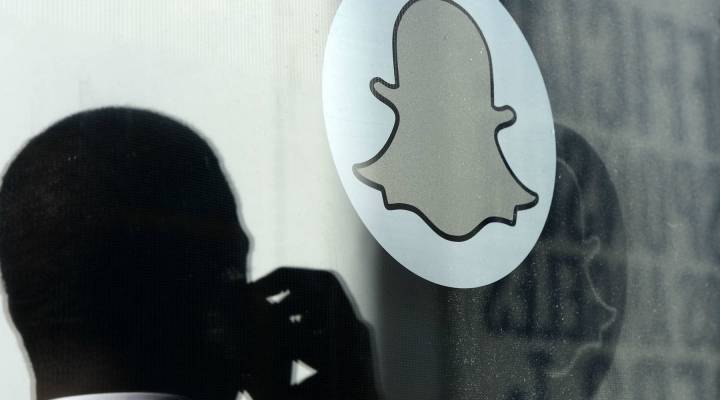 Is Snapchat really worth $10 billion?

Is Snapchat really worth $10 billion?

Venture capital firm Kleiner Perkins Caufield and Byers made a pretty breathtaking bet today. It agreed to invest in a deal that values Snapchat at nearly $10 billion. Snapchat is a social network where people share photos that self-destruct within 1-10 seconds.

It seems like things go this way. One day, you’re a struggling start-up, making no profit, paying people in stock options…

Someone is telling you’re worth almost as much as the GDP of Iceland.

James McQuivey is an analyst at Forrester Research. I asked him what exactly Snapchat’s 100 million users share with the service.

“Among my children, it’s really just ‘this is what my face looks like in response to something that I just read or heard or saw or a song that I’m listening to.’ It’s a way of expressing emotions… think of it as a live emoticon.”

But can Snapchat be a face that launches 10 billion real dollars?

“Not even… It’s about $9 billion too much,” says tech analyst Rob Enderle.  Enderle says Snapchat doesn’t know how it plans to spin its 100 million users into money yet. Still, he says, in today’s overheated tech sector, the nuts and bolts of the business plan take a backseat to the buzz.

“There’s two ways you can value a company: One of them is legitimately based on how much money they’re returning to investors and the other is based on screwy math largely based on the hopes and dreams of those that think that social networks every place should be made of gold and honey.”

The question now is whether Snapchat has the makings of a social media Cinderella…or will end up being an ugly stepsister.

Enderle says it’s all about where Google and Facebook drop their magic. Messaging service WhatsApp had no profit plan and only 55 employees, and Facebook snapped it up for $20 billion.

We’ll just have to wait and see how the story ends for Snapchat.