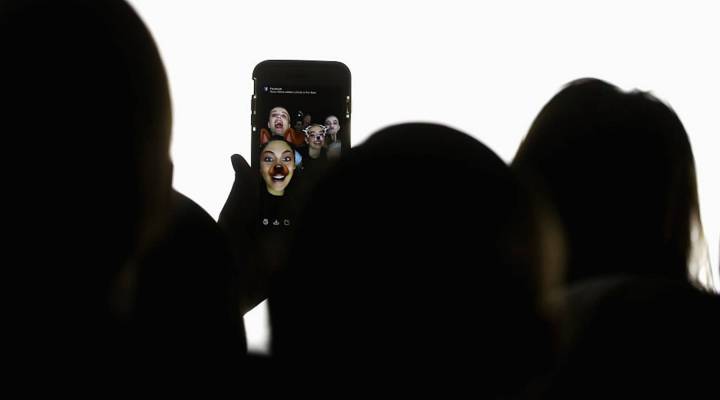 We got word today about a hot tech IPO, possibly coming next year.

The Wall Street Journal reported that Snapchat  — now officially known as Snap with its foray into hardware — may be preparing an initial public offering that would value the company about about $25 billion. That’s quite a bit more than its last valuation of around $18 billion. It could happen as soon as March, and it would be the biggest IPO in the U.S. since Alibaba’s $168 billion bow in 2014.

Snap has had success selling ads on its disappearing message platform, forecasting up to $350 million in revenue this year and a billion in 2017.

I imagine the company will list one significant business concern in its S1 filing, however. It could be hard to grow if grown-ups can’t figure out how to use it.

Speaking of S1s, earlier this year we dove into a bunch of filings from Facebook, GoPro, Alibaba and others to see what they identified as their biggest weakness, and how that turned out.