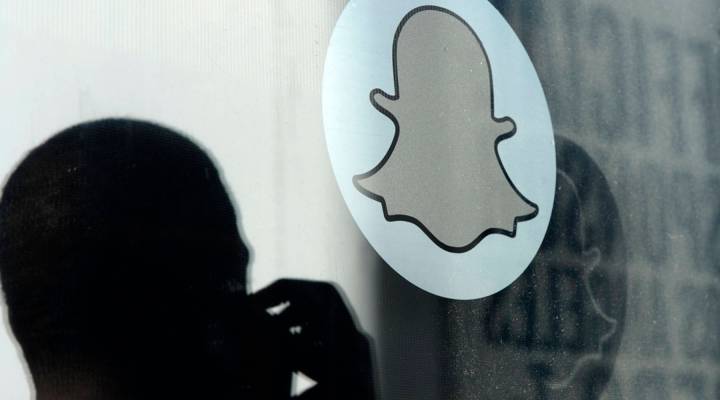 It wasn’t just the Snaps that were disappearing on Wednesday.

To say that Wall Street was disappointed in the first earnings report of Snap Inc., the parent company of the app Snapchat, might be an understatement, as the company reported a $2.2 billion loss and lower than estimated revenue.

Snap’s shares were $22.98 when the markets closed on Wednesday. In after-hours trading, however, its shares dropped more than 25 percent, reaching a low of $17.18. That came dangerously close to erasing any gains that the company had made since it went public in early March. In case you forgot, Snap’s initial public offering price was $17 a share.

Here are some other interesting numbers from the company’s earnings report:

“If you want to be a creative company, you have to be comfortable with and enjoy the fact that people copy your products when you create great stuff,” he said. “Just because Yahoo has a search box, doesn’t mean they’re Google,” Spiegel added.

Last year, the company rolled out Spectacles — camera glasses than can sync with the app. Altogether, the company made a little over $8 million from the sale of Spectacles. Spiegel would not disclose what, if any, new products Snap might have in the works this year but promised that it would be a “fun rest of the year.”