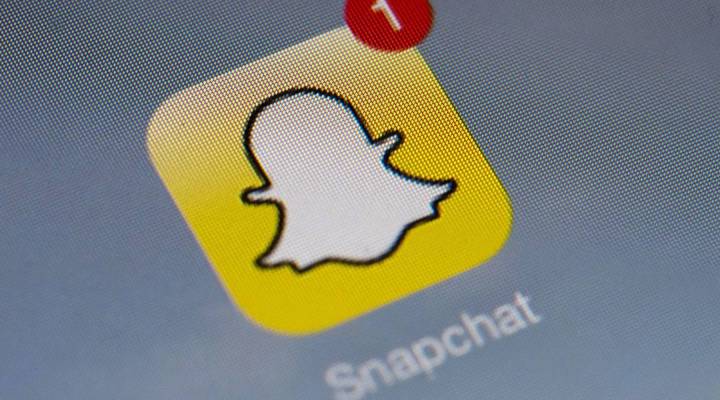 There are some exciting new developments in the world of Snapchat — or rather, Snap Inc., their new name in a corporate re-branding undertaken by Chief Strategy Officer Imran Khan. According to Khan, Snap Inc. accommodates the company’s expansion beyond social media into camera technology at large.

To wit: you can now buy prescription lenses for a pair of Snapchat ‘Spectacles‘ — the glasses that let you take a Snapchat straight from your face. Rochester Optical, the company that has worked in many pioneering virtual and augmented reality efforts like Google Glass, Microsoft HoloLens and Epson Moverio, released a statement announcing the new line of lenses yesterday. The lenses start at $99, while the glasses themselves start at $130, according to Fortune.

So, if you were worried about how to balance your enjoyment of the world around you while recording everything discretely, all the time, rest assured.

The University of Wisconsin-Green Bay is going to let admitted students know whether they got in or not via Snapchat, according to a report from WBAY. While they will still receive traditional notifications via snail mail and email, the admissions department is excited at the prospect of students knowing about their admission decision faster than ever before.

What could possibly go wrong?