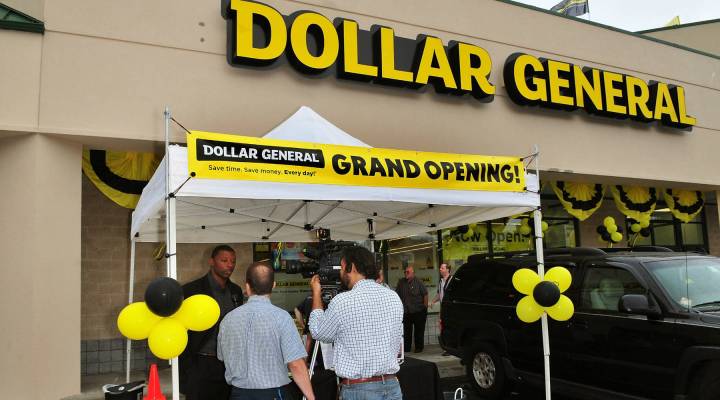 Who will win the dollar store bidding war?

Who will win the dollar store bidding war?

The retailer entertained an $8.5 billion merger deal with Dollar Tree last month, and Dollar General announced Monday it would pay a competitive $9.7 billion for the chain. While all of these discount stores are similar, they have several important differences.

The target of the bids: Family Dollar