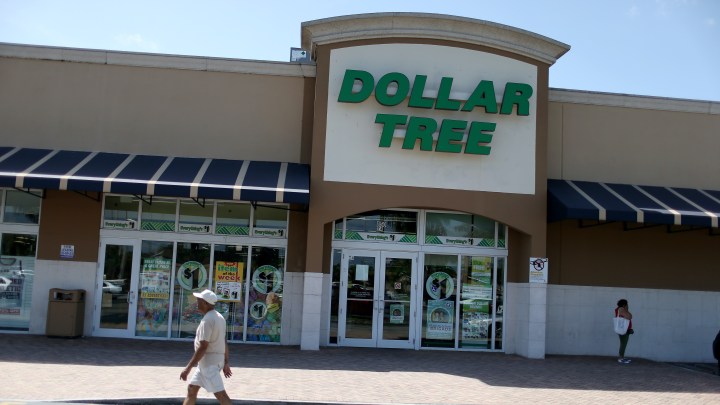 COPY
Discount stores like Dollar Tree have been seeing a surge in sales. Joe Raedle/Getty Images

Retailers in the U.S. are planning to open far more stores than they close this year, according to a report from Coresight Research. Which is curious, maybe, considering that a whole lot of people just got into the habit of shopping online. Also, as we’ve reported, many consider this country to be “overstored,” which basically means that there are more stores than we need to satisfy the shopping public.

The U.S. has way more retail square footage per person than other countries, partly because the population is so spread out.

“But the disparity is extraordinary,” said Mark Cohen, director of retail studies at Columbia Business School. “It’s 10 or 20 times what you would see elsewhere in the world.”

So OK, maybe this is not the best environment in which to open even more stores.

But let’s look at the retailers planning store openings this year.

“Last year, a lot of retailers closed stores. And the landlords who experienced that want to fill that space, so they’re likely to make the cost more attractive,” said Ricardo Belmar, who runs the retail advisory firm Retail Razor.

The other thing is: For certain kinds of retailers, stores are just part of the strategy. Online can’t replace them.

Dick’s Sporting Goods is opening 16 stores this year. The company’s chief financial officer, Lee Belitsky, said customers can do things at a Dick’s store that they can’t online. Try on the clothes, obviously. But also, “they can go into the golf simulator and try out golf clubs,” he said. “We have hit tracks in our stores, which is a baseball batting cage that measures the statistics associated with your swing.”

Dick’s just opened a store in Rochester, New York, that has a climbing wall and an artificial turf field.

It’s “experiential retail.” Yeah, that’s coming back. Because, let’s face it: We’re pretty sick of our houses at this point.