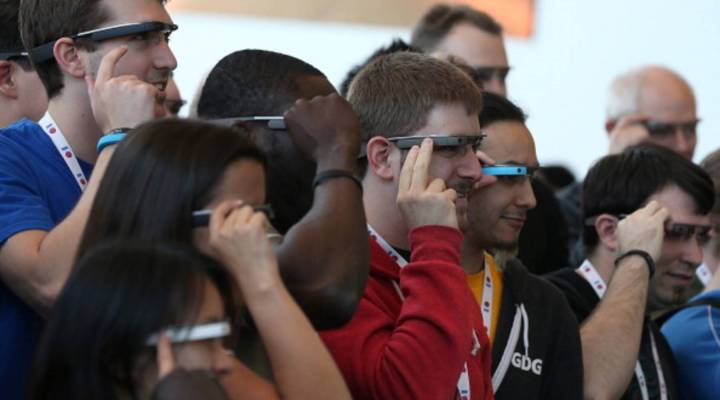 COPY
Attendees wear Google Glass while posing for a group photo during the Google I/O developer conference on May 17, 2013 in San Francisco, California. Justin Sullivan/Getty Images

The U.S. and EU have disagreed on everything from the regulation of genetically-modified foods to the appropriateness of violence in the movies.

“In the European Union, they’re very heavy on violence being what they consider offensive,” says Cameron Camp, a security researcher with ESET. “In the U.S., you can shoot anything.”

So perhaps it comes as no surprise that they’d diverge on big data as well.

“The European Union has taken a very strong stance, and strong leaning, on privacy,” says Camp.

In the U.S., what’s stronger is “a commitment to free speech, free communication, free content, which very often has deleterious effects for individuals’ privacy,” says Ken Bamberger, a professor of law at UC Berkeley, says much of the disagreement is rooted in tradition.

A possible solution? Companies could great a global code of conduct that attemps to comply with everyone’s laws.