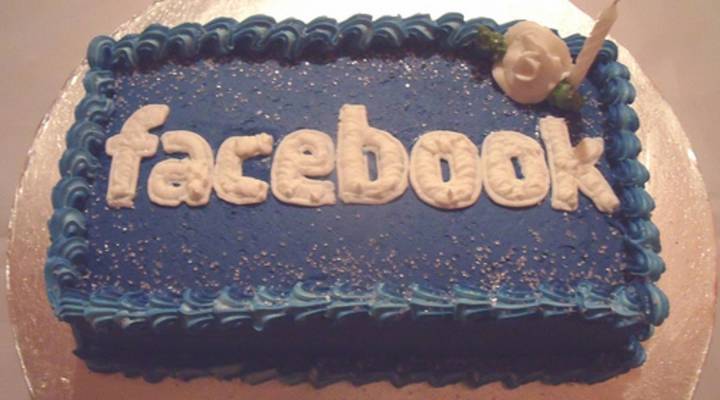 After 10 years of reminding you of other people’s birthdays…

After 10 years of reminding you of other people’s birthdays…

Facebook might be getting older, but it’s looking good. The company just announced stellar earnings and a money-making strategy that had everyone excited. The reason: It’s all about the News Feed.

When Facebook rolled out the News Feed in 2006, a lot of users were unhappy, but the idea took off and spawned dozens of imitators. Today Facebook pretty much is the newsfeed.

“When I turn on my Facebook, I have it going right to the newsfeed,” says Ira Kalb, a professor of marketing at USC, “Most people want to look at what their friends are doing and they also want to know what the latest news is.”

Facebook’s new winning strategy? Putting ads in the newsfeed instead of just next to it. Amy Mitchell, Director for Journalism Research at Pew Research Center says, “You’re scanning across, just as you scan across all the other content in your feed.”

Facebook’s biggest challenge has been showing users mobile ads that aren’t disruptive and annoying. USC’s Ira Kalb says with News Feed, they seem to have cracked the code.

“They’re like embedded and they fit in really well,” Kalb says, “So that’s why I think it really is effective.”

All the information Facebook has on us doesn’t hurt, we seem to like what we see. The number of Facebook ads we’re clicking on is four and a half times higher than it was a year ago.