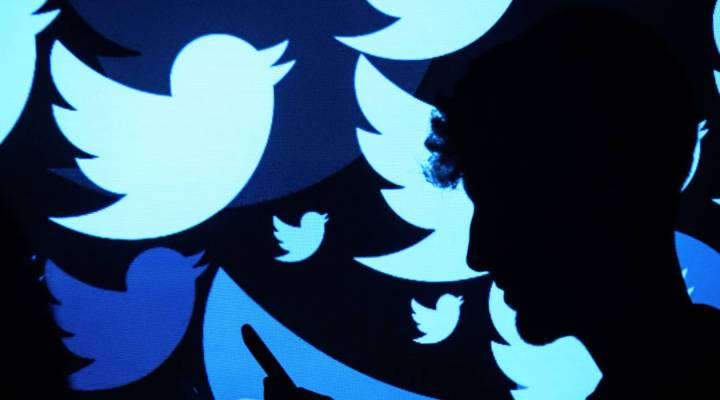 We keep hearing about the Russian propaganda efforts that played out on Facebook, Google and Twitter during the 2016 presidential campaign. Facebook told us this month that it suspended two accounts that may have had ties to Russian operatives. The account Blacktivist built up more followers than the Black Lives Matter account did. And another one called Secured Borders called for a crackdown on illegal immigration.

These tools help propaganda live in the 21st century, but the rules of propaganda are as old as politics itself. Marketplace Tech’s Molly Wood spoke with Wendy Schiller, a political science professor at Brown University, about propaganda’s history and how it was propelled into the future.

Molly Wood: How does propaganda work and what makes it effective?

Wendy Schiller: Propaganda works in that people create a funnel of information.  They persuade people to go to one source. If you can get over that one hurdle, it’s much easier to persuade or brainwash people, because they are only listening to that source that they deem most credible.  Then you simply repeat, repeat, repeat. You can do different forms, but you keep the same theme.  So people literally internalize it as truth.  It’s very effective, particularly with the advent of technology—in the twentieth century, you go to radio, radio to television, television to cable.  And anyone who’s wanted to persuade a lot of people at one time masters that technology.

Wood: How does social media change the way it works? Is it really just a matter of reaching more people?

Schiller: I think fundamentally it’s a matter of reaching more people. But it’s also a false sense of control over the filter because I have the ability to filter people out or filter sites out, and then welcome them into my newsfeed. So I think that I have control over the information that I’m receiving, but in fact if I’m continuing to receive false information from a source I think I should trust then I’m still being manipulated. So that’s what compounds the problem here. People don’t really turn on their filter and say, “hey, maybe I should be really judgmental about this information because I chose to subscribe to this or I actually shared this website or I friended this person.”

Wood: Why do you think people have that confidence?

Schiller: Because it’s so easy to access. It’s on your phone, it’s on your tablet, it’s on your computer. It’s ubiquitous. And then their friends, neighbors, virtual friends, actual friends — they all talk about it. They all have access to it. So in some ways you feel out of the loop if you’re not accessing it completely through social media. Since you feel that pressure you’re going to try to be more informed and then you want to self-justify that time and energy, so you’re like “oh yeah, that’s true.”

Wood: On some level, these techniques benefit not just propagandists, but our own politicians, our own companies, anybody with some sort of vested interest with us believing a certain thing.  So it feels like an uphill battle for the little lowly consumer.

Schiller: Absolutely. The whole use of even polling and politics all started in the 1910s, 1920s with companies that wanted to use mass marketing. They wanted to sell products and wanted to figure out better marketing techniques. And then the politicians figured out that they could use those same marketing techniques to advance their cause and get re-elected. So it sort of bled in from the business world.

Wood: Interesting. So if you hear it repeated enough, it must be true.

Schiller: Exactly. And we’ve had periods of history, in the late 1900s for example, where people who were literate, they chose which newspaper to read — in those days Democrat, Republican, sometimes third party progressive. But they chose what they wanted to read and they chose were they got their information from. So we’ve had that circumstance in the past, but it was limited to a much smaller slice of the population than it is today.